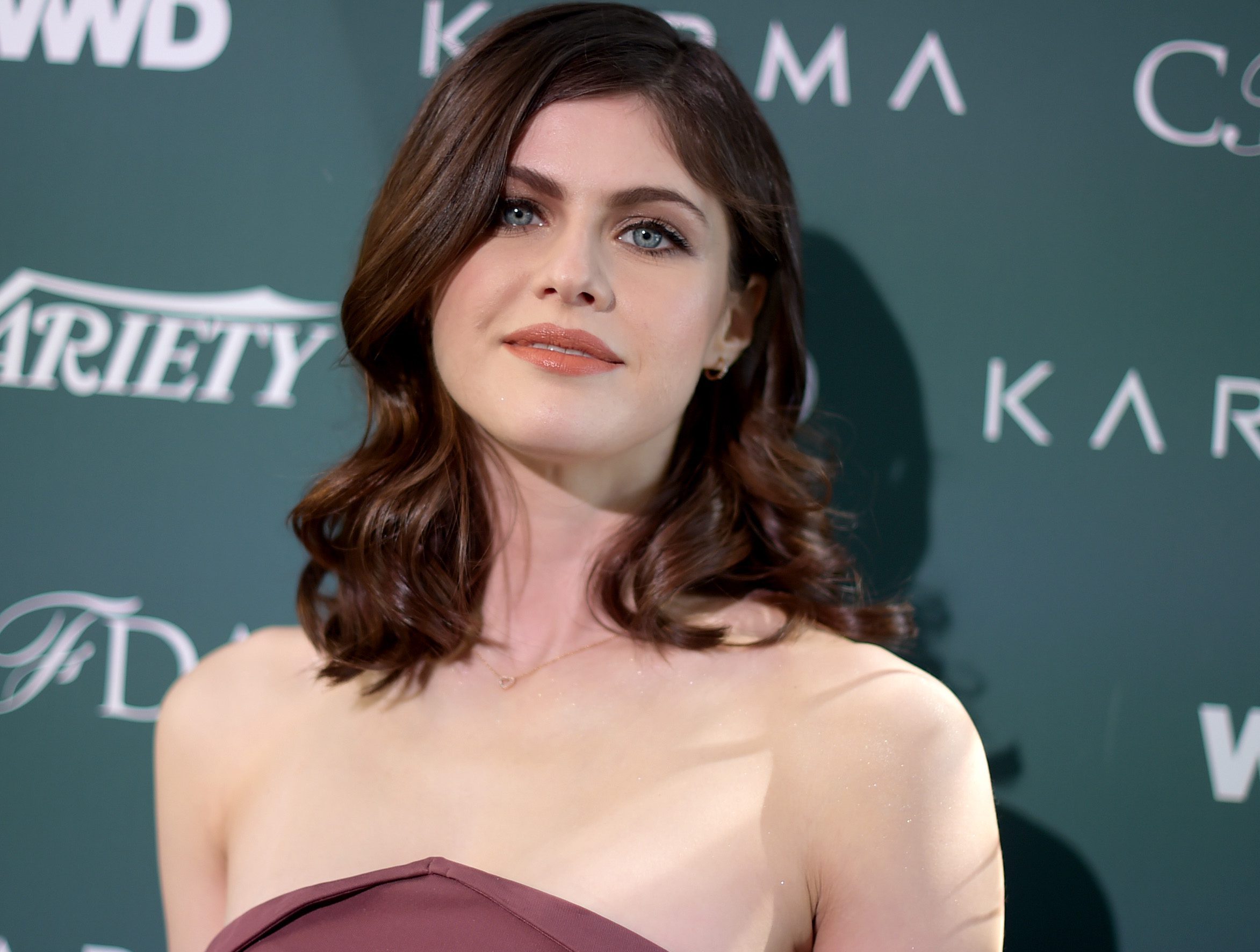 Posted at 14:07h in Deadline by Denise Petski by Embankment Films 0 Comments
0 Likes

Created by Cherry, Why Women Kill details the lives of three women living in three different decades — a housewife in the ‘60s, a socialite in the ‘80s and a lawyer in 2018 — each dealing with infidelity in their marriages. The series will examine how the roles of women have changed but how their reaction to betrayal has not.

Daddario will play Jade. Seen in 2018. Stunningly beautiful, also sweet, she is Taylor’s lesbian lover, extremely grateful to Taylor and Eli (Reid Scott) for letting her stay with them after being stalked by a dangerous ex. A neat freak who cleans compulsively, she impresses Eli who is thrilled to have his slacks and shirts ironed and the house kept in immaculate order. But neither Taylor nor Eli suspect that Jade may be a little crazy.

Daddario became known with her breakout role in the first season of HBO’s Emmy-nominated True Detective, alongside Woody Harrelson and Matthew McConaughey. She recently wrapped production on Can You Keep A Secret? based on the Sophie Kinsella bestseller in which she starred and executive produced. Other upcoming projects include Lost Transmissions alongside Juno Temple and Simon Pegg, and We Summon The Darkness. She’s repped by UTA and Untitled Entertainment.