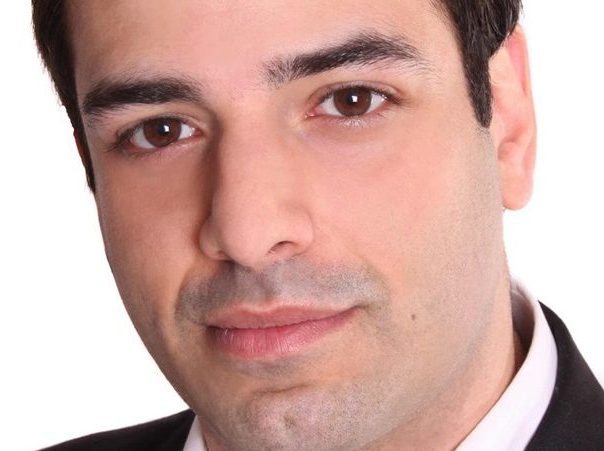 Former head of sales Sharon Lee is to temporarily relocate to Amsterdam from where she will continue to oversee sales in a number of key territories, including all Asian markets.

Embankment co-chief Tim Haslam said: “Hugo and I value Calum highly – and our dynamic team thoroughly embrace his highly positive energy and multi-talented personality. And we’re thrilled for Sharon Lee who has temporarily relocated from London to Amsterdam and continues in charge of all Asian, Benelux and Italy sales and distribution.”

While at Celsius Gray worked on titles including Isabel Coixet’s The Bookshop and Ellen Page and Evan Rachel Wood thriller Into the Forest.