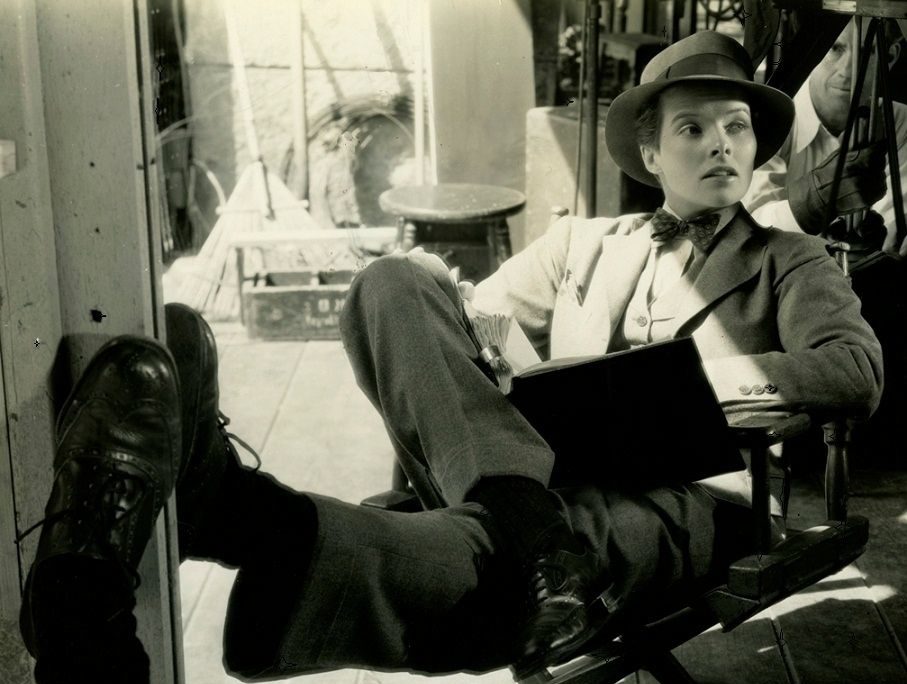 The U.K.’s Embankment Films has launched worldwide sales ahead of the Toronto Film Festival on “Call Me Kate,” a feature documentary on Katharine ‘Kate’ Hepburn, the actor from Hollywood’s Golden Age.

The feature documentary is from director Lorna Tucker (“Westwood: Punk, Icon, Activist”) and produced by Salon Pictures, the producers of the BAFTA nominated “McQueen.”

Hepburn was nominated for 12 Academy Awards, winning a record four for best actress. Her distinctive defiance and enduring talent have made her an icon to generations of women. In her own words: “I never realized until lately that women were supposed to be the inferior sex.”

Tucker said: “I’ve always admired Katharine Hepburn: her badass attitude, poise and dignity. How she felt, what kept her going, what private turmoil she faced? She never gave up, and kept moving forward, through her resilience and fight to live her dreams – that’s truly inspirational”.

Nick Taussig of Salon Pictures said: “To capture her spirit and determination, the film will use a combination of hours of previously hidden and intimate audio tapes, video and photographic archive, exploring Hepburn’s story using her own words. Delving into her varying roles and identities, the movie will also shoot cinematic vignettes of contemporary actors reading her letters, examining the extraordinary relationship she forged with performance and the sense of self she found in it.”

Tucker’s breakthrough debut “Westwood: Punk, Icon, Activist” premiered at Sundance in 2018, and was followed by her film “Ama,” which documented systemic abuses against the Native American people.

Tim Haslam of Embankment said: “As an icon Hepburn is deeply etched upon culture; previously undisclosed and hidden source material will reveal and share intimate discoveries that inspire us.”

“Call Me Kate” is produced by Nick Taussig and Annabel Wigoder of Salon Pictures. Embankment is executive producing and represent global sales.

Embankment has made a major push into feature documentaries with “The United Way,” “Frankie,” “The Gipsy Kings,” “Stasi FC,” “Call Me Papa” and “The End of the World As We Know It.” This is in light of massive demand for factual programming and the fact that they have been easier to produce with COVID restrictions in place.