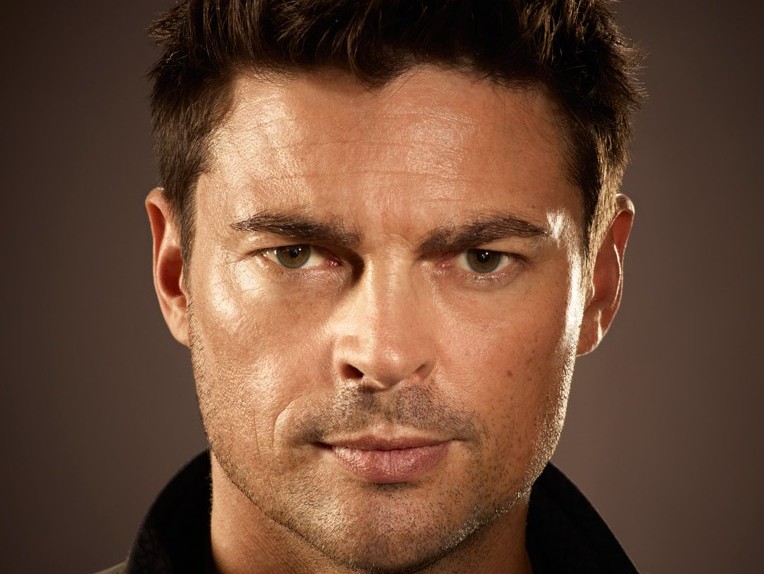 China-NZ-UK 3D fantasy The Wonder, starring Karl Urban (Dredd) and Willow Shields (The Hunger Games) is currently prepping in China with shoot due to get underway early next month.

UK sales outfit Embankment Films has boarded international sales on the $20m feature, which will now be directed by actor-director Saul Rubinek (True Romance) who has taken over from Sliding Doorsfilmmaker Peter Hewitt.

Also new to the English-language production is financier Tien Ran Media Group, a subsidiary of e-commerce giant Alibaba, which is making its first foray into international film production.

The Golden Era distributor Stellar Mega Films is due to release locally.

In The Wonder a group of children follow a rainbow that magically transports them to China, where they unwittingly trigger a natural disaster and find themselves pursued by a mysterious organization.

Shoot will take place in Qingdao, China before moving to Auckland, New Zealand.

However, the production will no longer employ Douglas Trumbull’s MAGI 3D process.