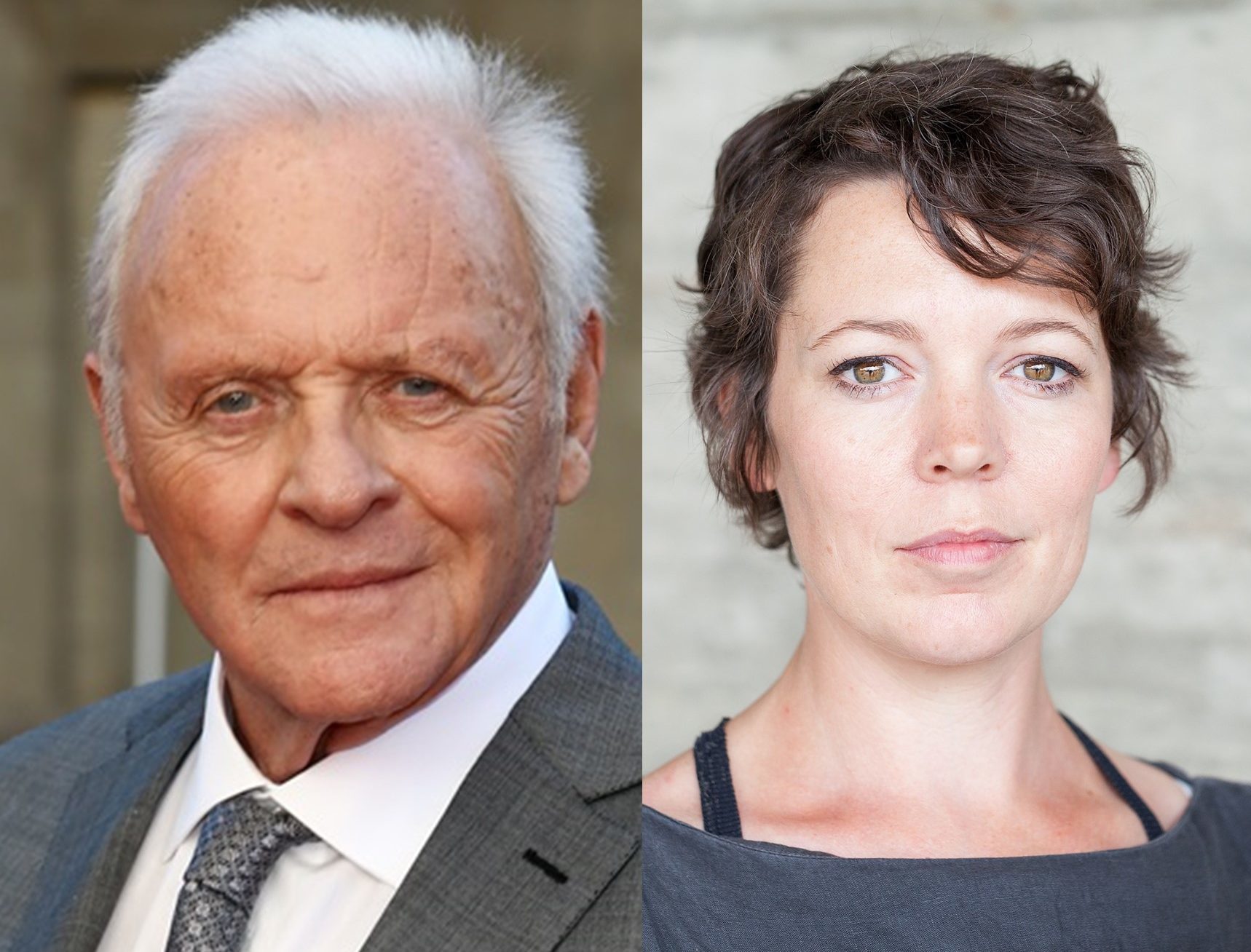 Posted at 14:44h in The New York Times by Jeannette Catsoulis by Embankment Films 0 Comments
0 Likes

The Father’ Review: A Capricious Mind

Anthony Hopkins gives a scalding performance as a man stricken by dementia in this clever drama.

At once stupendously effective and profoundly upsetting, “The Father” might be the first movie about dementia to give me actual chills. On its face a simple, uncomfortably familiar story about the heartbreaking mental decline of a beloved parent, this first feature from the French novelist and playwright Florian Zeller plays with perspective so cleverly that maintaining any kind of emotional distance is impossible.

The result is a picture that peers into corners many of us might prefer to leave unexplored. When we first meet Anthony (Anthony Hopkins), a hale octogenarian ensconced in an upscale London flat, we’re primed to expect the kind of genteel entertainment Hopkins has long made his own. But Zeller, adapting (with Christopher Hampton) his acclaimed stage play, has nothing so cozy in mind; and when Anthony’s middle-aged daughter, Anne (Olivia Colman), arrives to tell him she’s moving to Paris to pursue a new relationship, his reaction escalates from bafflement to outright distress.

Anne is concerned. Anthony has just scared away his most recent caregiver after accusing her of theft, and a new one must be found. After Anne leaves, he hears a noise in the flat and discovers a strange man (Mark Gatiss) reading a newspaper. The man claims to be Anne’s husband, Paul, but isn’t Anne divorced? And why is the man saying Anthony is their guest? Confused and upset, Anthony is relieved to hear Anne return — only now she’s played by Olivia Williams and neither we nor Anthony recognize her. Later still, Rufus Sewell appears as a very different, much angrier Paul, one who will nudge the movie’s tone toward something more complicated and infinitely more dark.

Combining mystery and psychodrama, “The Father” is a majestic depiction of things falling away: People, surroundings and time itself are becoming ever more slippery. As if to enforce order on days that keep eluding him, Anthony clings obsessively to his watch. Morning turns to twilight in the space of a single breakfast exchange; conversation ceases whenever his second daughter, Lucy, is mentioned. And while the audience will be able to piece together the plot’s timeline, Zeller’s relentlessly subjective approach places us slap-bang in the middle of Anthony’s distorted memories. It’s a brutal, terrifyingly simple technique, backed by a production design that manipulates the details of his surroundings just enough to make us question where — and when — we are.

Whether as Lear or Lecter, Hopkins has never been an especially physical actor — most of the magic happens above the neck — but here he pushes his capacity for small, telling gestures and stillness to distressing limits. For Anthony, senility doesn’t creep, it pounces, and he responds by freezing until it retreats. When it doesn’t, his disorientation manifests in ways that require Hopkins to swerve, sometimes on a dime, from mischievous to enraged and from charming to laceratingly cruel. It’s an astonishing, devilish performance, one that turns a meeting with Anthony’s new caregiver (a terrific Imogen Poots) into a master class of manipulation.

There is love in “The Father” — most of it radiating from Colman’s wonderfully warm presence — but there’s no sugarcoating: Compassionate yet unsparing, the movie is more likely to give you nightmares than warm fuzzies.

“Do you intend to go on ruining your daughter’s life?” Sewell’s Paul hisses to Anthony at one point, his resentment hanging thickly in the air. Sewell’s screen time is limited, but crucial, his wounded performance revealing a marriage fraying from the strain of Anthony’s condition. That stress results in a couple of scenes that venture shockingly close to horror, and maybe that’s appropriate. In a recent interview, Hopkins confessed to becoming momentarily overwhelmed during filming by a reminder of his own mortality. He probably won’t be the only person to have that response.

The Father
Rated PG-13 for distressing language and themes. Running time: 1 hour 37 minutes. In theaters. Please consult the guidelines outlined by the Centers for Disease Control and Prevention before watching movies inside theaters.