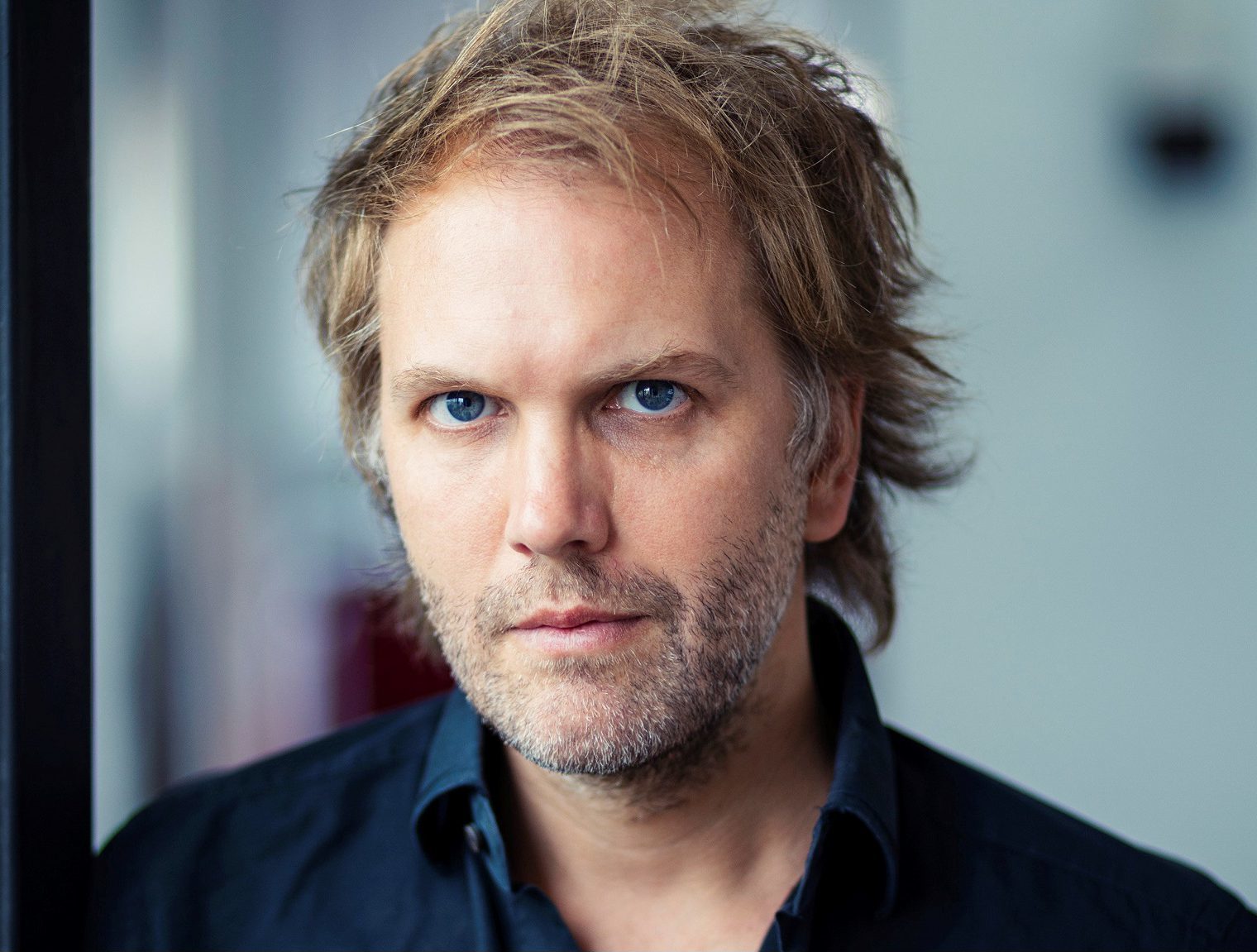 Posted at 11:23h in The Hollywood Reporter by Todd McCarthy by Embankment Films 0 Comments
0 Likes

THE BOTTOM LINE: A diabolically brilliant Anthony Hopkins rails at his disappearing memory.

Anthony Hopkins and Olivia Colman play a dementia-afflicted man and his daughter in Florian Zeller’s screen adaptation of his own play.

The best film about the wages of aging since Amour eight years ago, The Father takes a bracingly insightful, subtle and nuanced look at encroaching dementia and the toll it takes on those in close proximity to the afflicted. Fronted by a stupendous performance from Anthony Hopkins as a proud Englishman in denial of his condition, this penetrating work marks an outstanding directorial debut by the play’s French author Florian Zeller and looks to be a significant title for Sony Classics domestically later in the year.

First performed in France in 2012, the play has elicited hosannas wherever it has appeared, notably in Paris, where it won the 2014 Moliere Award for best play, in the U.K. from 2014-16, and in New York, where Frank Langella won numerous awards for his lead performance in 2016. Christopher Hampton did the English adaptation and receives co-screenwriting credit here.

However, even as Zeller has remained faithful to himself in switching media, he has embellished his work with some keen visual elements that expand upon what was possible onstage and prove both disquieting and meaningful in conveying the experience of dementia. The film thereby deserves to be analyzed as a freshly conceived work in its own right, not just a transfer from one medium to another.

“I don’t need you. I don’t need anyone,” barks Anthony (Hopkins, his own given name being the same as his character’s) as his daughter Anne (Olivia Colman) tries to give him some simple assistance. Anthony lives in a handsome London flat, but she has some disruptive news to announce: She’s about to leave to live in Paris, a prospect that launches the old man into a disbelieving tirade until he switches gears and asks, “What’s going to become of me?”

What’s clear is that Anthony can’t be left on his own. Still sharp in some ways, he nonetheless forgets things and people, although he won’t admit it. Sometimes he speaks softly and coherently enough to make you believe he still knows what’s going on; at other times he’s disoriented or possibly playing little games to make it look like he’s more in control than he really is. He is, in a phrase, in and out.

All the same, everyone knows where things are inevitably headed. Early on, Anne’s presumed husband (Mark Gatiss) turns up to suggest that Anthony’s got to get out because it’s not actually his flat. Not long after, another man, Paul (Rufus Sewell), materializes as Anne’s husband, and it’s not a case of polygamy. When an attractive new nurse/caregiver Laura (Imogen Poots) reports for duty, the old man unleashes such compliments that she can’t help but remark to Anne how charming the old man is. “Not always,” she warns.

In company and for short periods, Anthony can be spry and lucid to the point that newcomers might be convinced that he’s not so badly off. But any prolonged exposure to him removes any question of his capacity to be left to his own devices.

Significantly elevating the film’s insight into the old man’s impaired lucidity is some very understated visual manipulation of the physical surroundings he inhabits. When Anthony at one point can’t find something he’s looking for, he asks if he’s actually in his own flat, and his daughter won’t answer. Viewers who have been watching carefully might notice very slight differences in the décor and layout, suggesting that perhaps he may not be where he thinks he is.

These modest disruptions are, in fact, vital to the film’s meaning and ultimate impact, as they provide a visual correlative both to Anthony’s increasing uncertainty as to where he actually is, the truthfulness of his daughter and others when they speak with him and, ultimately, to the deterioration of his relationship with reality. Many films have attempted to convey alternative states of mind through many different means — swirling and distorted camerawork, psychedelic special effects, wild montages — but likely never has the invasion of memory loss been conveyed as profoundly as it is in The Father.

Given the nature of the affliction itself, one knows that things aren’t going to get better, but as Anthony slips away from nearly all contact with reality another figure appears, that of a nurse, Catherine (Olivia Williams). The circumstances could not be more different, but the raging and manipulative old man with female offspring can hardly fail to bring to mind thoughts of King Lear, if on a much smaller playing field.

This will certainly go down as one of Hopkins’ great screen performances and the younger crew all deport themselves with customary skill and authority. The film will also open the door for Zeller to transition to film directing as much as he might wish. The Father is sharp, teasingly diabolical and, most of all, an account of an insidious disease that’s deadly on point.