Teresa Palmer, Sam Neill, Jacki Weaver to star in ‘Ride Like A Girl’ 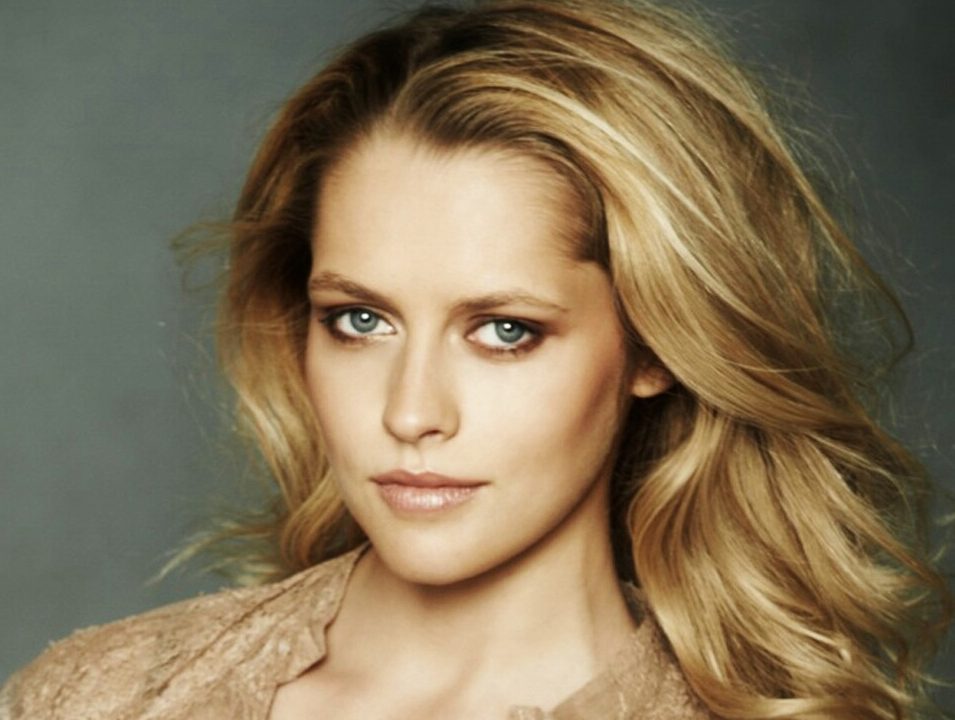 Embankment Films is handling sales on the project and will introduce to buyers in Toronto this week.

The film is based on the true story of Australian jockey Michelle Payne, who was the first female jockey to win the coveted Melbourne Cup. Palmer will play Payne, with Neill playing her father.

Director Rachel Griffiths said: “This story is the one I have been waiting years to find. It’s funny, with a huge heart, that will inspire every woman and man in the world to see that nothing is impossible. Especially if you are female.”

Tim Haslam, co-founder of Embankment Films, added: “Ride Like A Girl is an uplifting true story of defiance, celebrating the importance of family, fuelling the audience with ambition and daring us to dream and go big.”

Principal photography is scheduled for Q1 2018.