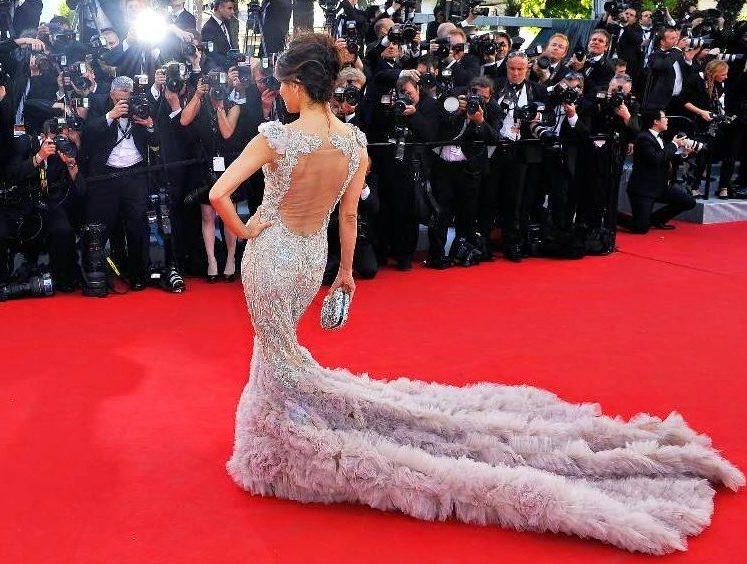 Posted at 10:38h in Variety by Peter Debruge by Embankment Films 0 Comments
0 Likes

Launched at the Sundance Film Festival — where Harvey Weinstein once loomed so large — Ursula Macfarlane’s hard-hitting look at the power producer lets his victims do the talking.

Of all the terrifying things Harvey Weinstein has ever said — insults hurled, jobs threatened, tantrums unleashed — perhaps the most blood-chilling are these six words: “Don’t you know who I am!?” That’s the line actress Nannette Klatt recalls the producer bellowing when she declined his advances in a private hotel-room meeting. For decades, Weinstein — a Hollywood outsider who’d hustled his way into the industry’s inner circle — was one of the most powerful men in showbiz. He could make careers, and he could crush them.

For the nearly quarter-century he was on top — earning Oscars, making money, and peddling influence — Weinstein was above the law. He was, so to speak, “Untouchable.”

In her powerhouse documentary of the same name, director Ursula Macfarlane turns that word against Weinstein, empowering his accusers while also holding those who’d been complicit in his crimes accountable. For months after The New York Times dropped its bombshell exposé on the former “Miramax” mogul’s abuse of power in October 2016, people asked whether the story might blow over, speculating that things might go back to how they had been.

Truth be told, whatever a court may find, Weinstein was toast. A pariah. Untouchable.

With Weinstein on the ropes, Macfarlane pulls no punches, doing a fair but unflinching job of letting those he once dominated share their narrative. That they do so on camera makes what they have to say that much more impactful, and Macfarlane does their testimony justice, delivering a hard-hitting documentary that speaks truth to power.

It’s the echo of that power that reverberates in the ambiguous but unmistakably threatening subtext of a line like “Don’t you know who I am!?” Frankly, did we ever really know who Weinstein was? When you get right down to it, he wielded a mobster-like menace: shady, undefined, but probably best not to question — especially if you were a 100-pound woman who found herself alone with him in a hotel room, the way Hope D’Amore describes what happened as one of his earliest co-workers with a company called Harvey & Corky Prods.

The way Macfarlane shoots that interview with D’Amore sets “Untouchable” apart from so many other true-crime documentaries. The camera fixes on the survivor as she tells her story and doesn’t cut away, even as she struggles to find the words to describe what she endured. For decades, rumors swirled in Hollywood about Weinstein’s misconduct. “An open secret” some have called it (although that phrase was reserved for Amy Berg’s all-but-suppressed Bryan Singer documentary a few years back), corroborated by a Courtney Love interview and Seth MacFarlane’s infamous Oscar joke.

But separate from the issue of Weinstein’s influence was the fact that news outlets have a legal and journalistic responsibility to get victims to go on the record before running such an incendiary story. That feat was finally accomplished by Ronan Farrow, Megan Twohey, and Jodi Kantor, all three of whom (along with Farrow’s New Yorker ally Ken Auletta) appear about two-thirds of the way into the film. Their reporting transformed so much — toppling a monster and galvanizing the #MeToo movement — that, two years after no one would dare speak out against Weinstein, it is now possible to make a talking-heads documentary with more than 30 sources, including eight of Weinstein’s accusers and just as many former colleagues, compelled to come forward despite draconian nondisclosure agreements (former London-based assistant Zelda Perkins reveals the outrageous terms of her own severance agreement). Only one person insists on masking his identity while describing schemes to discredit Weinstein’s accusers.

Still, you say, all of this has already been reported ad nauseam. What more do we need to hear or learn about Weinstein? With heavyweight producer Simon Chinn (“Searching for Sugarman”) in her corner, Macfarlane sets out not merely to recap the allegations against Weinstein but to put them in the context of his entire career, to establish a pattern, and to begin to answer that slippery question of just what makes Weinstein tick — so that, instead of shuddering at his inflated sense of self, we might begin to know who he is.

To construct that picture, she collects candid interviews with Weinstein’s former employees, uncovering a mix of gratitude and disgruntlement from such Miramax vets as Jack Lechner, John Schmidt, Mark Gill, and Kathy Declesis (who tells a story about intercepting a legal document that directly contradicts brother Bob Weinstein’s claims that he knew nothing of abuse claims before the New York Times story broke). She also speaks to Lauren O’Connor, the Weinstein Co. literary scout whose internal memo addressed the toxic culture within the company, supplying a line that said it all: “The balance of power is me: 0, Harvey Weinstein: 10.”

Except that Weinstein’s power had been on the wane in recent years. Despite the charges, the doc is fair about his accomplishments: During his heyday, Weinstein had a hand in movies that have garnered 341 Academy Award nominations — and countless millions of dollars for parent company Disney. Either implied or expressed in every interview is admiration and respect for what Weinstein represented: He was a hero to the foreign and independent film market, creating a place for so-called specialty movies.

But Weinstein was also a thug, and “Untouchable” illustrates how the unbalanced equation that O’Connor described in her memo changed with “the climate” — a term that here refers to anger over Donald Trump’s election (despite dozens of sexual harassment claims) that fueled the Women’s March and other proactive attempts to take survivors seriously. Macfarlane does that here: She chooses to believe women who had zero credibility a few years ago, assembling enough of them on camera that they add up to more than Weinstein’s 10.

Their collective revelations amount to the biggest Hollywood story to break this century. Previously, Weinstein was one of the few executives who might be considered a household name, more famous than most of the directors and stars he worked with. Now it’s downright notorious — and yet, a great many people still don’t know who he is or how he operated. “Untouchable” will change that, delivering an incredibly polished and undeniably compelling interpretation of the man and his methods, even if it’s a bit speculative in its psychology, leaving Weinstein looking more like an insecure, over-sexed boogeyman than a human being.

Those who’ve been following the developments toward his trial will see how the best lawyer money can buy has managed to chip away at many of the charges. But there is also such a thing as the court of public opinion, which has already condemned Weinstein — and that’s where Macfarlane makes her case, empowering the witnesses who’ve come forward and demanding that we as a society protect one another from abuses in other fields as well. Now that we know and recognize Weinstein for who he really is, we are better equipped to intervene when the next one arises.