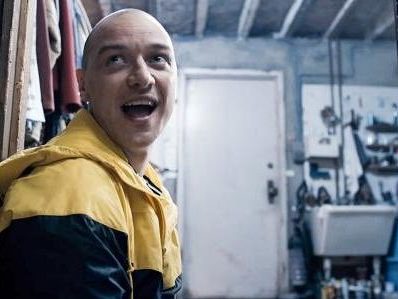 Split grossed a confirmed $14.4m as the running total climbed to $98.5m and retained its box office crown ahead of Paramount’s horror reboot Rings, which debuted at number two close behind on $13m from 2,931. The studios will release confirmed numbers on Monday.

Rings carries a reported production cost of $25m without details of marketing spend and combined with an early $15.2m international box office for a $28.5m global weekend launch.

STX Entertainment launched the romantic adventure The Space Between Us in ninth place on a poor $3.8m from 2,812 venues. International licensing deals will mitigate the loss, however at a reported production cost of $30m without taking marketing spend into account (which was undisclosed) this was a disappointing debut. The early international gross stands at $1m.

Magnolia Pictures scored a terrific debut for its acclaimed Oscar-nominated documentary I Am Not Your Negro at number 24 on $686,000 from 43 theatres.