Carson & Melton To Star In YA Romance ‘Purple Hearts’ 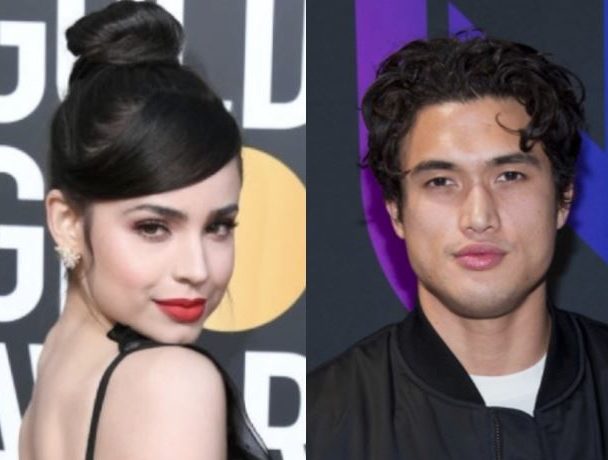 10 Nov Carson & Melton To Star In YA Romance ‘Purple Hearts’

Adapted from Tess Wakefield’s novel by Tony Award-nominee Kyle Jarrow (Valor) and Liz Garcia (The Lifeguard), Rosenbaum will direct the story of aspiring singer-songwriter Cassie and military man Luke, who in spite of their apparent differences, fall hopelessly in love.

In-demand actress and singer Carson will also write and perform the film’s original soundtrack. Pic is produced by Leslie Morgenstein and Elysa Dutton of YA book to screen specialists Alloy Entertainment, known for content including Everything, Everything, Gossip Girl, Pretty Little Liars and The Vampire Diaries.

Embankment has launched world sales to coincide with the virtual AFM. Principal photography is due to start in May 2021 in Austin, Texas.

Best known for her role as Evie in Disney’s Descendants and Freeform series Pretty Little Liars: The Perfectionists, Carson recently made her feature debut in Netflix movie Feel The Beat. Next up she will star alongside KJ Apa in pandemic thriller Songbird, produced by Michael Bay.

Melton, who currently stars as Reggie Mantle in The CW’s hit series Riverdale, has starred in movies including The Sun Is Also a Star for Warner Bros. and Sony’s Bad Boys For Life.

Director Rosenbaum has steered YA movies including Ramona And Beezus and Aquamarine. She is currently in production on Sneakerella, the modern twist on the Cinderella story for Disney+.

Rosenbaum said: “Purple Hearts provides hope that two people with such differing world views, stuck in the same place, forced to fight the same fight, might be able to learn a little about each other’s beliefs, get over their own bullshit, start to understand each other and just maybe fall in love. It’s a very timely, emotional story – truly a romance for the ages.”

Dutton added: “Purple Hearts is a celebration of music, humanity and heart. This is a timely love story about two people who come together in spite of their differences and against all odds. We are confident this story will resonate with audiences around the world and anyone who has ever been in love.”