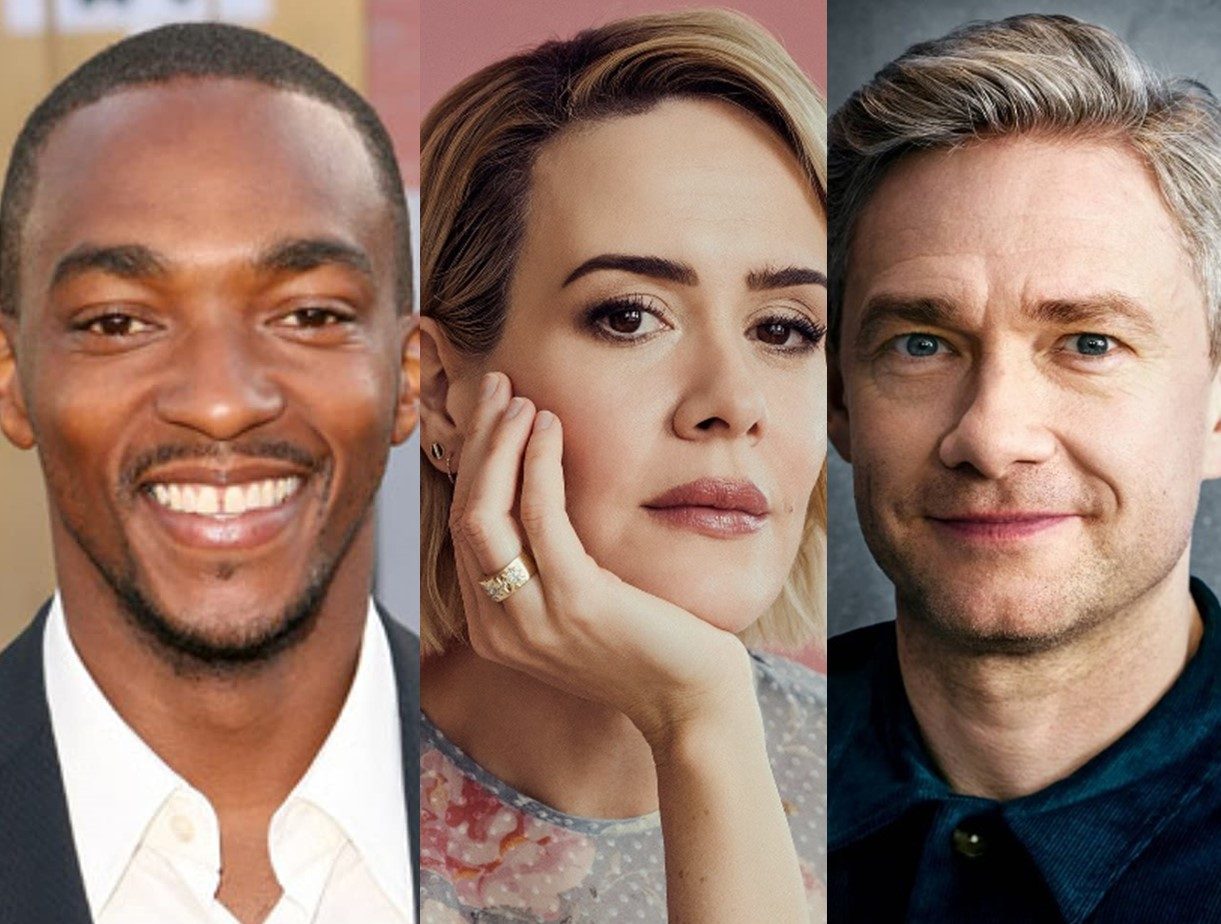 Posted at 16:47h in Deadline by Andreas Wiseman by Embankment Films 0 Comments
0 Likes

Bruce Norris’ adaptation of his incendiary Pulitzer-, Tony- and Olivier award-winning play about race and real estate in America will to be directed by Pam MacKinnon.

The cast is also joined by Nick Robinson (Maid) and Hillary Baack (Sound of Metal).

Producers are Simon Friend (The Father) and BAFTA nominee Kevin Loader (The Death of Stalin), both known for their stage-to-screen adaptations including Friend’s Oscar winner The Father and Loader’s BAFTA-nominated The Lady in the Van and The History Boys.

A spinoff of Lorraine Hansberry’s play A Raisin in the Sun, the story follows events in 1959 and then 50 years later in 2009. The subject of the play is Clybourne Park, a sleepy, “status quo” suburb of Chicago, which is sparked to life when a group of “well-meaning” neighbors convene a meeting to voice their concerns – dripping with politeness, apparent tolerance and searching innuendo. A blistering debate over property lines and community devolves into all-out war.

Clybourne Park is developed by Friend, whose theatre credits include Life of Pi, Girl on a Train and Fences, and produced by Friend and Kevin Loader. The film is due to shoot in the fall in the UK and on location in the U.S.

MacKinnon’s many theatre credits also include Edward Albee’s Who’s Afraid of Virginia Woolf?, winning her a Tony Award for Best Direction of a Play. She has directed Elisabeth Moss, Al Pacino, Uma Thurman, Glenn Close and John Lithgow on stage.

Friend said: “It’s a most simple act that triggers a combustible furor of race, family and community. The kernel of this explosive cocktail – and one that makes this storytelling so poignant – is something familiar to us: a kind family struggling to overcome a tragedy, who are moving out to find new hope.”

Loader added: “It’s 1959, and the seeds of conflict are sown when a couple in an all-white suburb are selling to a Black family. And the conflict continues within the suburb’s newest generation, 50 years later, at the peak of the Obama administration in 2009, where everything is supposedly different, but nothing has changed.”

MacKinnon commented: “Ten years after Broadway and the Pulitzer Prize, Clybourne Park is even more relevant as an investigation of white liberal fragility and hopes deferred. I am thrilled by the thought of this stellar acting company, storming this house and neighbourhood, building two worlds: a laugh-out-loud comedy of bad manners set in 2009 and heartrending family tragedy of 1959.”