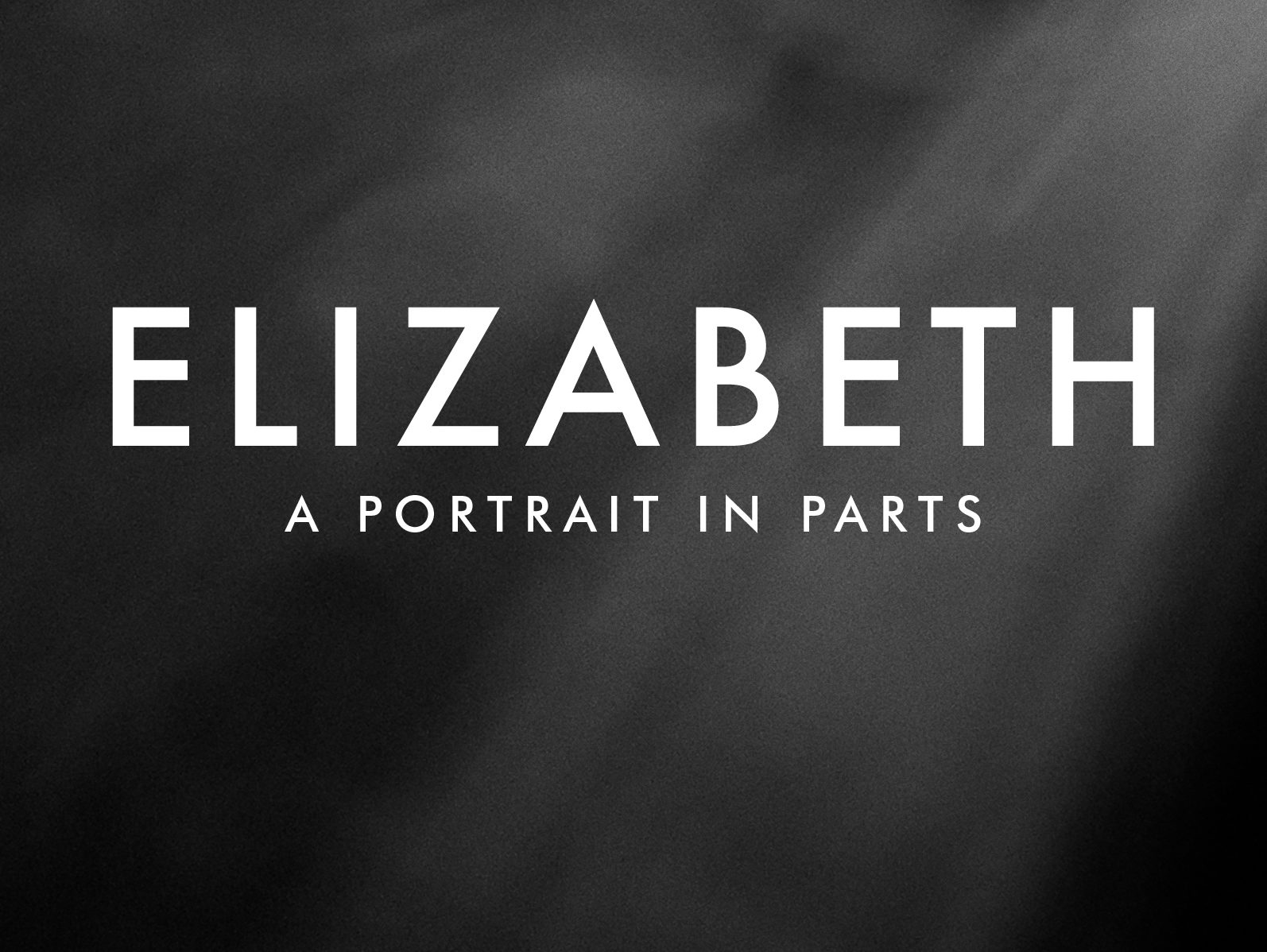 Posted at 11:35h in Deadline by Andreas Wiseman by Embankment Films 0 Comments
0 Likes

Following the pre-sales we revealed with A24 for the U.S. and Signature for the UK, pacts have also been set in in France (Originals Factory), Germany (Square One), Benelux (The Searchers), Switzerland (Ascot Elite), Italy (Lucky Red), Spain (Vertice), Scandinavia (NonStop), ANZ (Madman) and Canada (Mongrel).

Signature will release the film in the UK on June 3, 2022, to coincide with the Queen’s Platinum Jubilee.

The film was described by BAFTA winner Michell (The Duke, Notting Hill) as “a truly cinematic mystery tour, up and down the decades; playful, poetic, funny, disobedient, ungovernable, affectionate, inappropriate and mischievous but, in awe”.

The filmmaker completed the movie just days before he passed away last year.

Working with editor Joanna Crickmay (Tea With the Dames) and archivist Emily Thomas, Michell uncovered unique archive footage of the Queen, which we are told drives an intimate perspective of the monarch, without talking heads and commentators.

Michell previously said: “She has been our constant. I think she’s drilled into our subconscious. She’s like the world’s biggest movie star, and you don’t have to be a royalist to be amazed by her.”