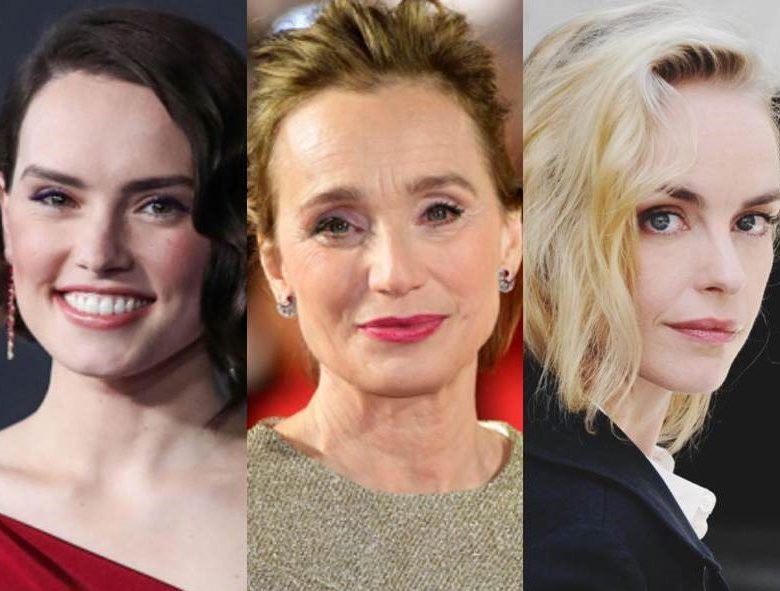 Posted at 20:38h in Deadline by Andreas Wiseman by Embankment Films 0 Comments
0 Likes

EXCLUSIVE: The exciting trio of Daisy Ridley (Star Wars), Kristin Scott Thomas (Darkest Hour) and Nina Hoss (Phoenix) have been set to star in Jane Anderson’s (The Wife) adaptation of Jessica Shattuck’s 2017 New York Times bestseller Women In The Castle, about three widows of conspirators involved in an assassination attempt on Hitler.

The story of the three German women, set during and after World War II, explores how each deals with the fallout of her personal life and the devastation around her differently. Shattuck’s main characters are fictional but the story draws on familial – she is half-German – and historical accounts from the period.

Embankment, which handled sales on The Wife, will serve as executive producers and have launched worldwide sales ahead of the virtual TIFF market.

Rosalie Swedlin said: “One of Jane’s great talents is to reveal the inner emotional lives of women and in gifting those revelations to actresses, allowing them to deliver award-winning, timelessly memorable performances. And in Kristin, Daisy and Nina we have the cast to do exactly that.”

Tim Haslam, Embankment added: “We’re thrilled to resume our partnership with Jane and Rosalie, the team behind The Wife. Jane’s precision in uncovering the deeply personal stories of Shattuck’s female characters is intensely captivating and emotionally expressive. Whilst set within a conflict of epic scale the intimacy of the storytelling is highly resonant for its audience. Our actresses will deliver powerhouse performances.”