Ride Like A Girl Is The Highest Grossing AUS Film 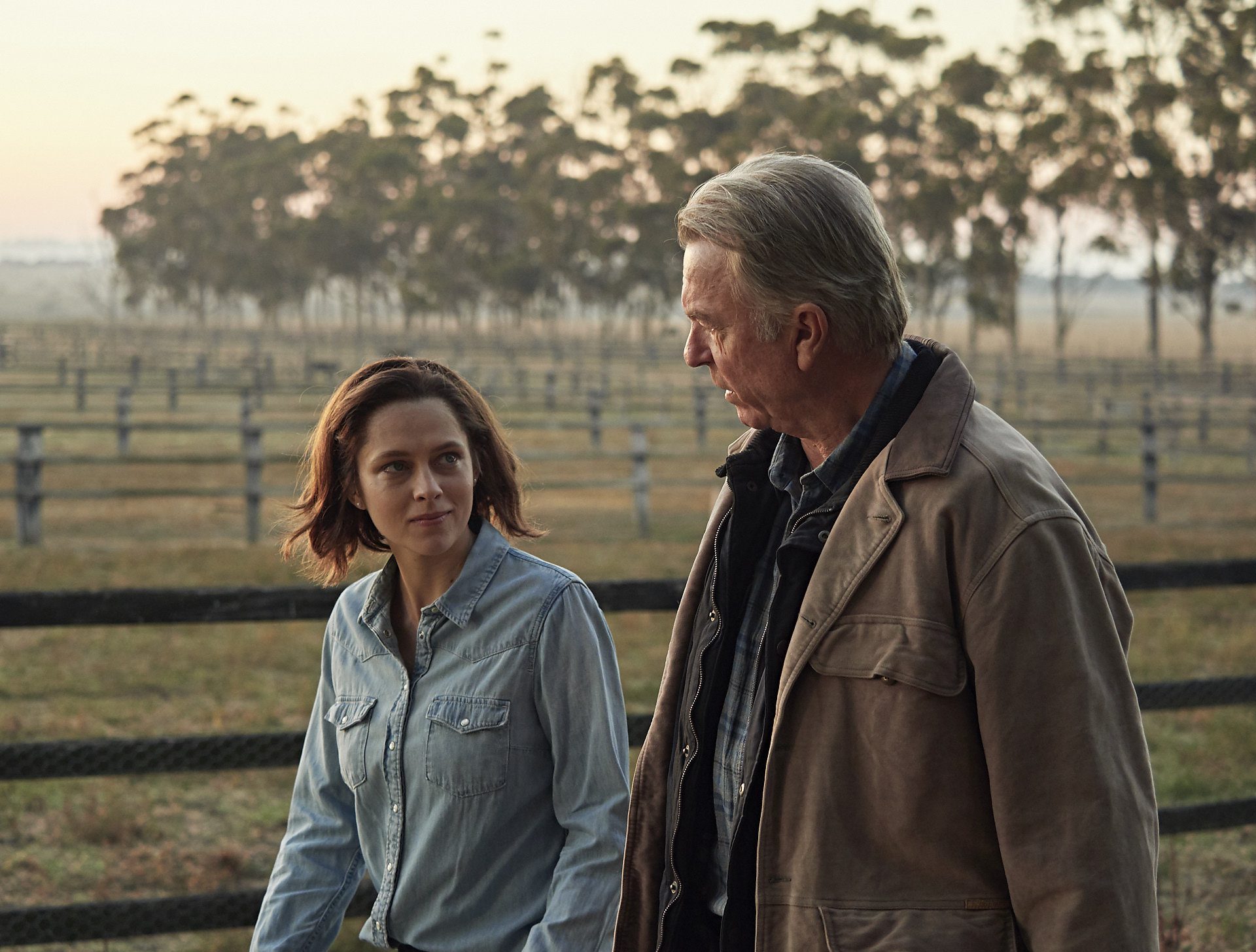 Posted at 10:59h in Uncategorized by Embankment Films 0 Comments
0 Likes

After less than 2 weeks in cinemas, RIDE LIKE A GIRL has become the highest grossing Australian film of 2019. The box office total now stands at $5.3m.

RIDE LIKE A GIRL was released on 26th September by Transmission Films and it is currently screening at 280 cinemas around the country. It is the feature directorial debut of Rachel Griffiths and it stars Teresa Palmer as Michelle Payne and Sam Neill as her father Paddy Payne. Stevie Payne has been receiving critical acclaim for playing himself in the film.

Director Rachel Griffiths said “RIDE LIKE A GIRL’s dream run continues. It shows the unmet appetite for positive female stories. In a good year for Australian film we’re ecstatic that this film is being embraced by all ages. We’re only in our second week and we hope to be a stayer – but audiences are going to see it a second time so this horse still has a long race to run.”

Richard Payten and Andrew Mackie from Transmission Films said: “We’re delighted audiences are loving and recommending this wonderful movie. Michelle Payne’s story is enthralling cinema goers from very young to very old. She’s a heroine for us all. We’re hearing reports of audiences cheering ‘Go Michelle!’ in the cinema.”