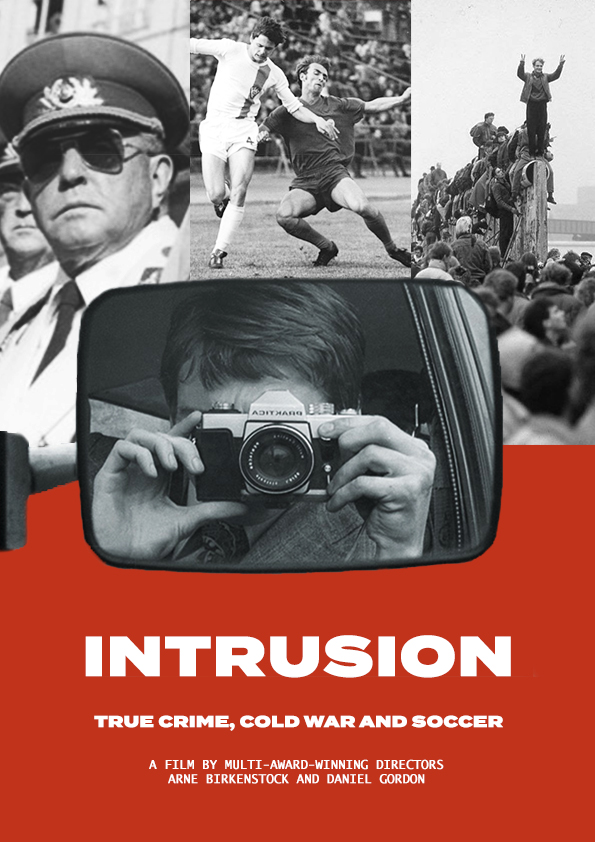 INTRUSION is the gripping true-crime story of how, in the late 70’s, East Germany’s secret service (The Stasi) attempted to subvert the last remaining oasis of free speech in the country – football.

Living under the Iron Curtain, your choice of football club was essentially a political statement and the stadium the only area in which you could openly express your opposition.

Football thus became a prime target for the authorities. Bribery, intimidation, surveillance, forced transfers and even murder ensued as the Stasi engineered a decade of uninterrupted success for their preferred team, BFC Dynamo, before it all came crashing down with the fall of the Berlin Wall.

Our film is told through personal testimony from survivors of the era and an unprecedented deep dive into the “Stasi Files”,  111 linear kilometres of corridors containing previously buried Stasi memoranda  – an absolute treasure trove for enquirers into life under the Communists.