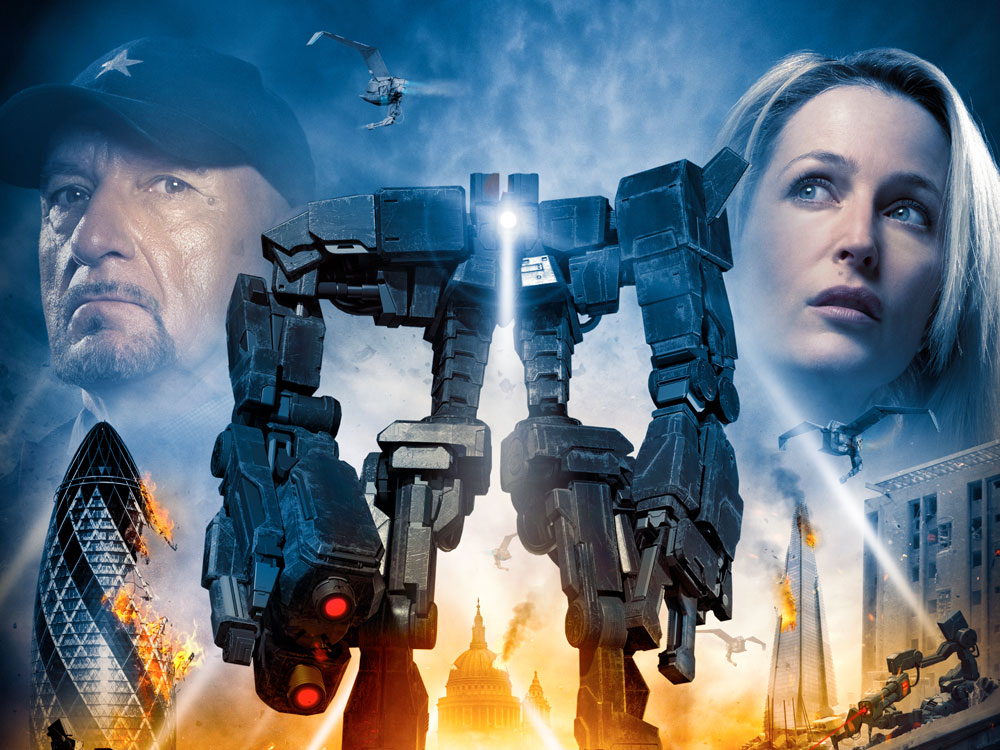 13 May Our Robot Overlords shoot underway

Filming has begun in Northern Ireland and Isle of Man on UK sci-fi Our Robot Overlords, starring Sir Ben Kingsley and Gillian Anderson.

BFI Film Fund developed and is on board to co-finance the feature.