Our 12 Most Anticipated TIFF 2022 Movies 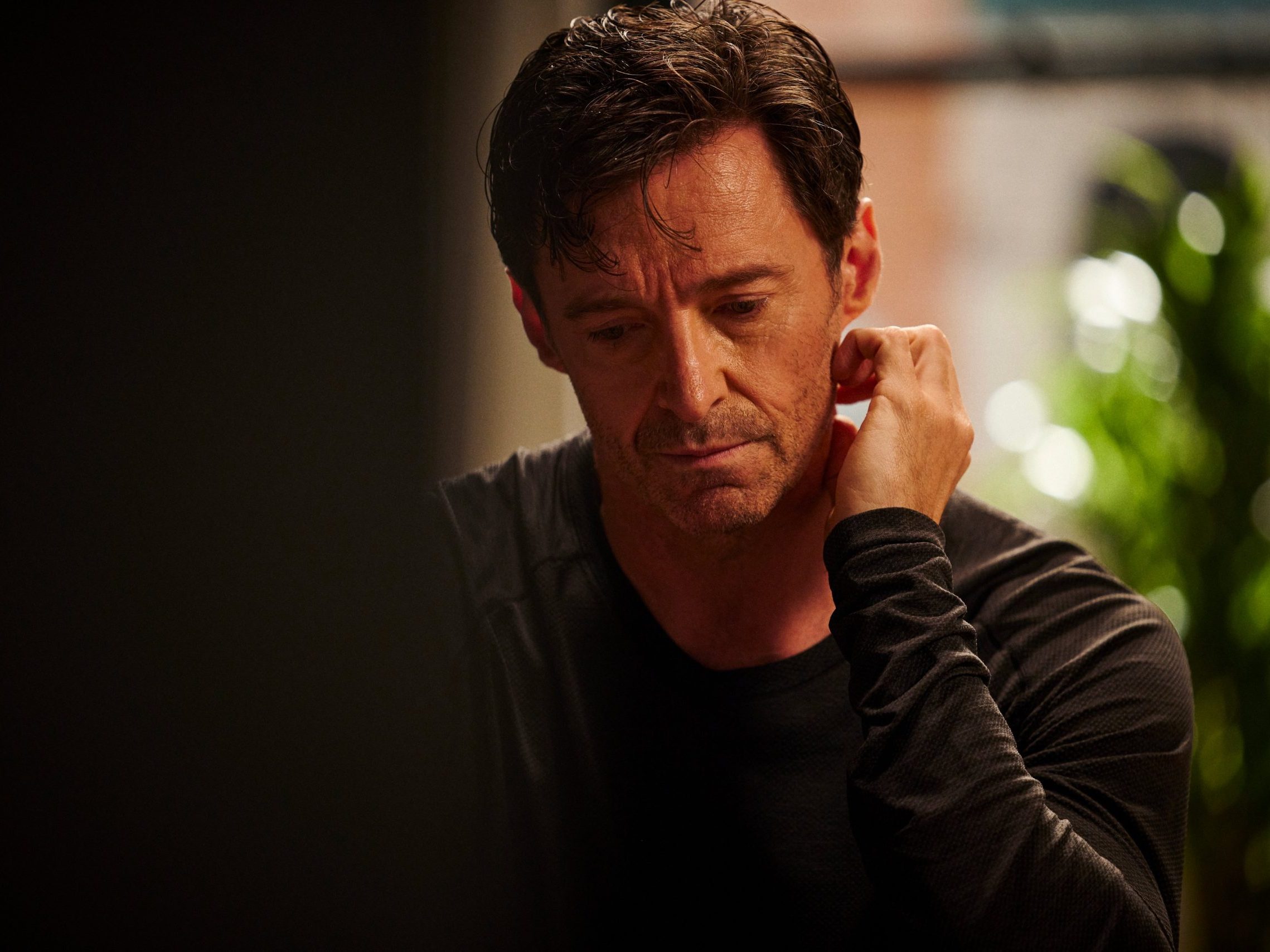 It’s the most wonderful time of the year! I’m talking, of course, about festival season. As the year winds down, several major film festivals unleash great movies (and, let’s be honest, not-so-great movies), some of which will go on to awards season glory, some of which will be forgotten forever. My personal favorite fest is TIFF, the Toronto International Film Festival. There’s just something wonderful about being in Toronto and taking in one wonderful movie after another. It’s something I look forward to every year, and this year is shaping out to be pretty darn great. A large chunk of the TIFF 2022 lineup was revealed today, and while new titles will be announced eventually (the Midnight Madness titles haven’t been revealed just yet, for instance), there’s so much stuff here already that it’s kind of overwhelming. That said, I’ve listed 12 titles I’m particularly excited about, and I hope you’ll be excited about them, too.

Florian Zeller’s “The Father,” starring Anthony Hopkins in an Oscar-winning role, completely blew me away. I knew next to nothing about the movie when I went in and the way Zeller portrayed a mind being fractured by dementia. It was a difficult film to watch, but it was so emotionally powerful that I immediately wanted to see whatever Zeller was doing next. And this is it, a film that reunites him with Hopkins, and also stars Hugh Jackman and Laura Dern. Not a bad lineup of talent at all.