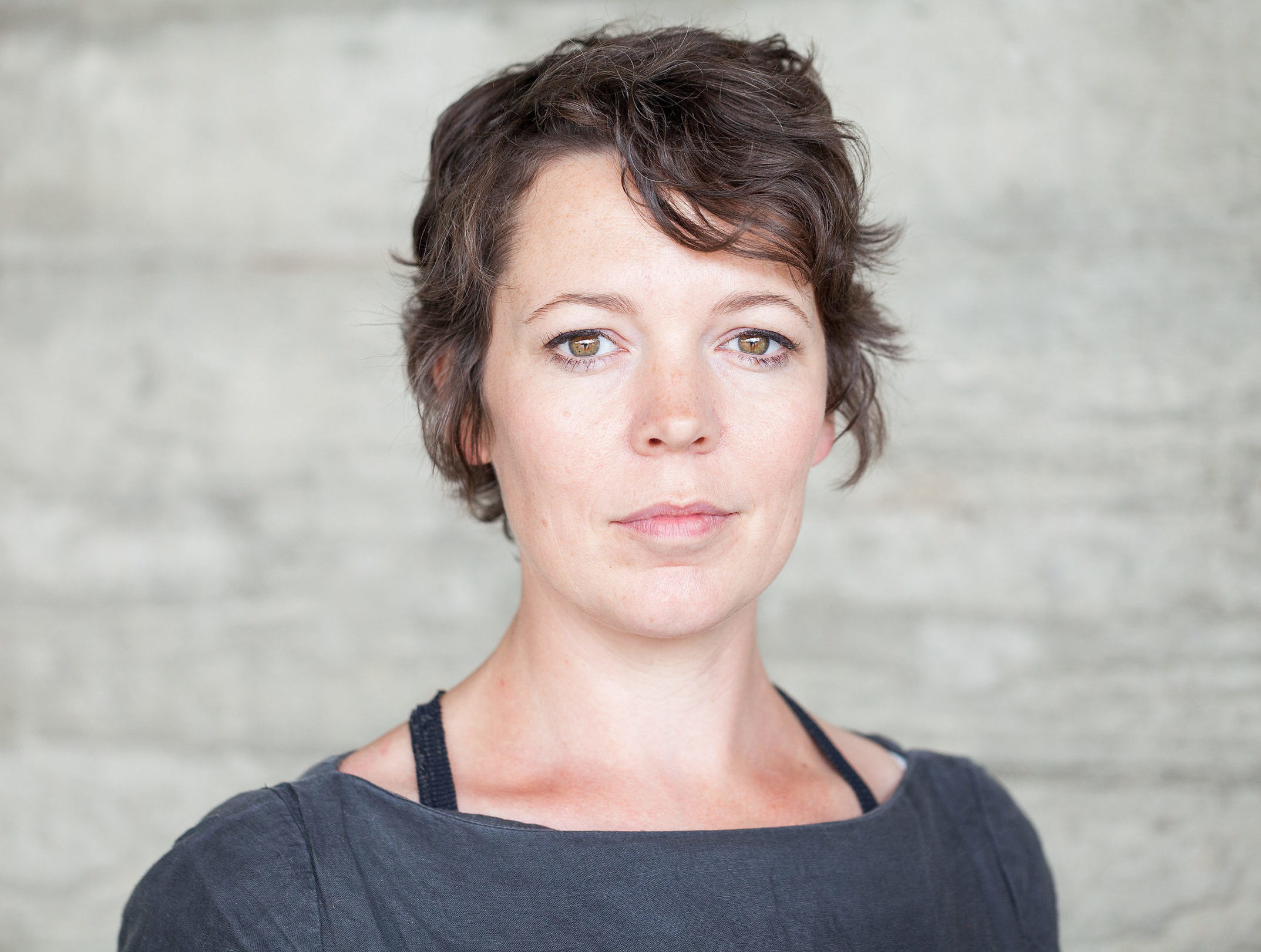 Directed by Emer Reynolds, filming is set to begin in County Kerry, Ireland next week and Vertigo is planning a theatrical release in 2022.

Sony Pictures Worldwide Entertainment previously secured rights for the rest of the world, excluding the UK and North America.

Colman, who won an Academy Award in 2019 for her leading role in The Favourite and was more recently Oscar-nominated for her performance in Florian Zeller’s The Father, will star opposite newcomer Charlie Reid.

Colman plays Joy, who has a new baby but does not find that motherhood comes naturally to her. Reid plays a 12-year-old boy who has grabbed a stash of cash from his conman father and steals a taxi in a bid for freedom. What he doesn’t expect is to find Joy on the back seat, hungover and holding a baby.

It will mark the feature directorial debut of Reynolds, who won an Emmy in 2018 with space documentary The Farthest. The script was written by Ailbhe Keogan and developed in partnership with Screen Ireland.

It is produced by Aoife O’Sullivan and Tristan Orpen Lynch of Dublin-based Subotica. Ingenious Media and Screen Ireland are funding the project.