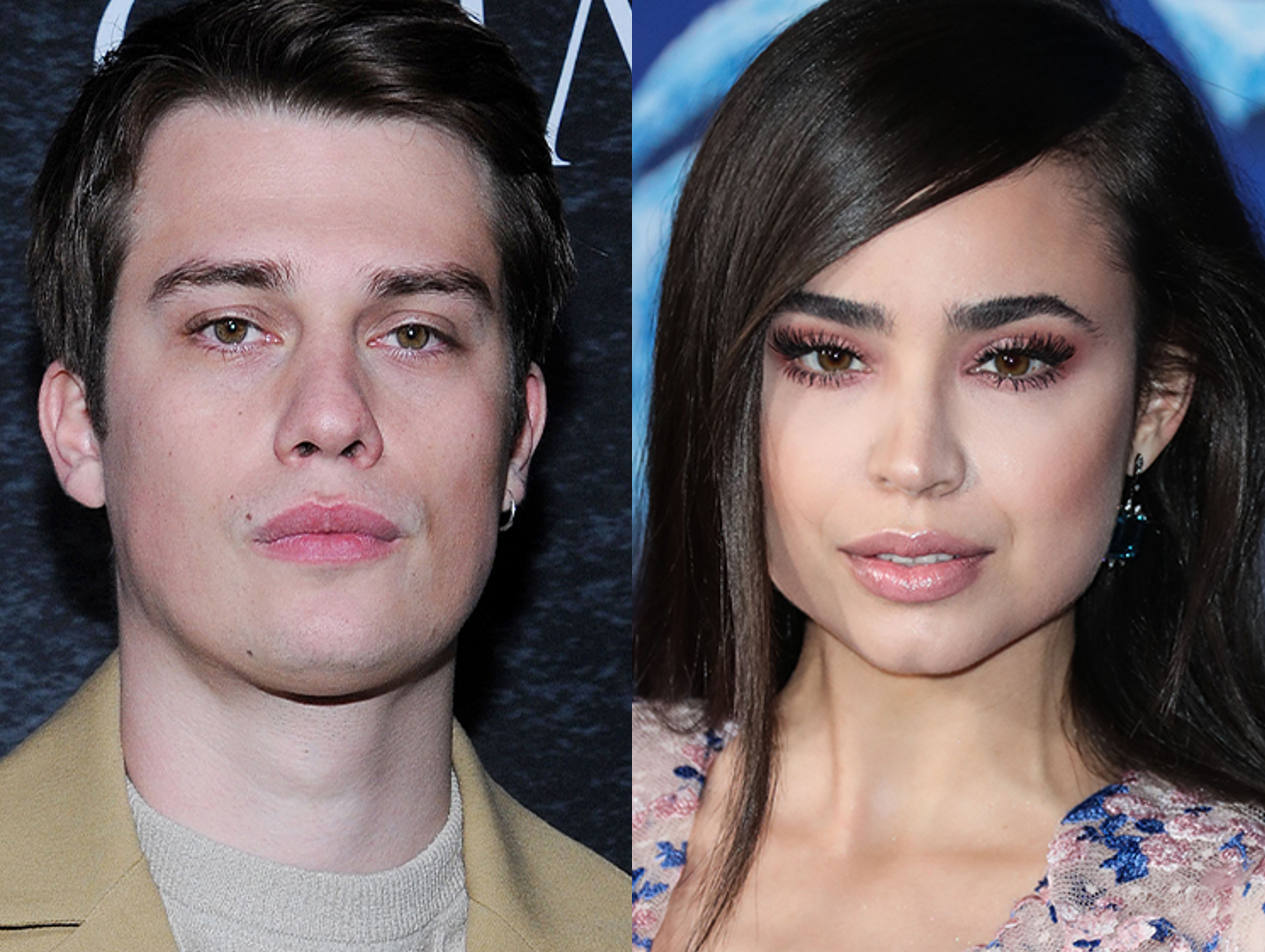 Posted at 16:41h in Uncategorized by Embankment Films 0 Comments
0 Likes

Adapted from Tess Wakefield’s novel of the same name by Tony Award-nominee Kyle Jarrow (Valor) and Liz Garcia (The Lifeguard), Purple Hearts follows an aspiring singer-songwriter Cassie (Carson) and marine Luke (Galitzine), who in spite of their many differences and against all odds, fall hopelessly in love.

Carson, the star of Pretty Little Liars: The Perfectionists and Disney’s Descendants franchise will co-write and perform Purple Hearts‘ original soundtrack. She will also serve as EP. Galitzine most recently starred as Prince Robert in Amazon’s Cinderella, opposite Camila Cabello; and his previous credits include the Netflix series Chambers, in which he starred opposite Uma Thurman, Pippa Bianco’s Share, and Blumhouse’s The Craft: Legacy.

Producers are Leslie Morgenstein and Elysa Dutton for Alloy Entertainment. EPs with Carson are Rosenbaum and Amy Baer; Hugo Grumbar and Tim Haslam for Embankment. Embankment brokered the deal with Netflix.

Said Rosenbaum, “There are so many aspects and so much depth to the character of ‘Luke’ that are a great match with Nick’s talent. He has the range to play the character’s military strength, troubled family background and vulnerability in his character’s growing relationship with ‘Cassie,’ and his chemistry with Sofia is undeniable.”

Purple Hearts continues Netflix’s relationship with Alloy Entertainment, which includes dance comedy Work It and upcoming musical Alice, a modern interpretation of Alice in Wonderland, starring Sabrina Carpenter. In addition to Alloy’s blockbuster television franchises—Gossip Girl, The Vampire Diaries, You, The 100, Pretty Little Liars; Purple Hearts marks the fifth feature film produced by the company in the past four years.