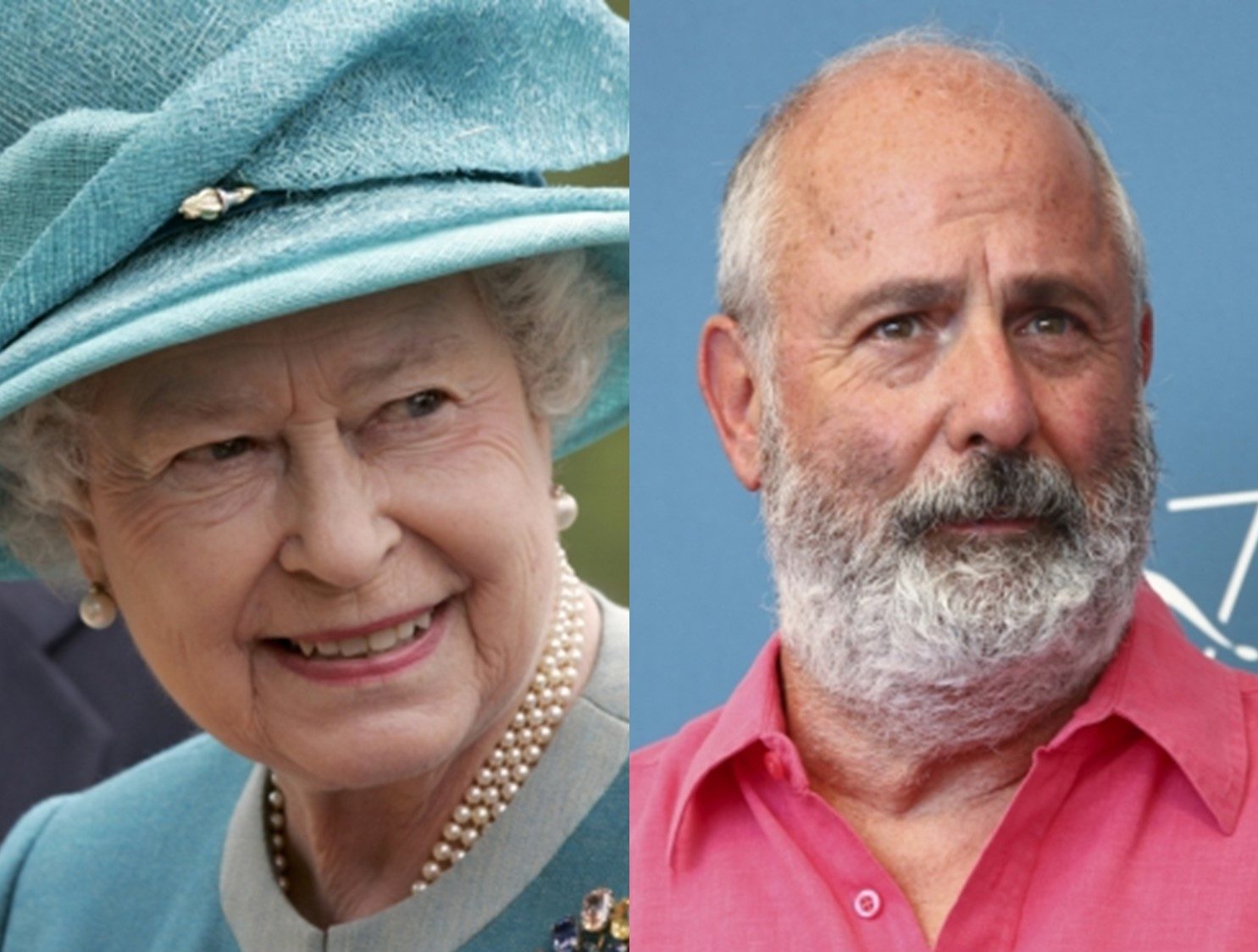 Posted at 11:14h in Deadline by Andreas Wiseman by Embankment Films 0 Comments
0 Likes

EXCLUSIVE: Roger Michell’s last movie, the documentary Elizabeth about the life of Queen Elizabeth II, has been picked up by Signature Entertainment and set for a Friday 3 June theatrical release to coincide with the monarch’s Platinum Jubilee.

The late British filmmaker, known for movies including Notting Hill, The Duke, Hyde Park On Hudson and My Cousin Rachel, completed Elizabeth just days before he passed away last September.

The film is described to us as a “nostalgic, uplifting and fresh modern chronicle of the extraordinary 70-year reign of Her Majesty the Queen, the longest-lived, longest-reigning British monarch and longest-serving female head of state in history.”

Elizabeth is produced by UK producer Kevin Loader, known for movies including Nowhere Boy, The Lady in the Van and The Death of Stalin.

Loader commented: “Roger literally finished this last film the day before he left us, and I know he was excited to be bringing a very different kind of royal documentary to British audiences in this Jubilee year. His film contains all his trademark emotion and playfulness, combined with a proper search for truthful insight into the woman who was Queen when most of us were born, and still is.”

The deal was negotiated by Signature Entertainment’s Director of Acquisitions & Development Elizabeth Williams and Embankment Films, which is handling international sales.

Williams commented: “Roger Michell’s film is an astounding piece of filmmaking which represents a totally fresh and unique way of documenting the life and reign of the Queen. It’s funny, affectionate, and cinematic, with extensive and varied archive. The music choices are genius, and the structure is intelligent and original. A perfectly balanced celebration of an icon that we are sure will be enjoyed by a very wide audience in the run up to the Platinum Jubilee.”