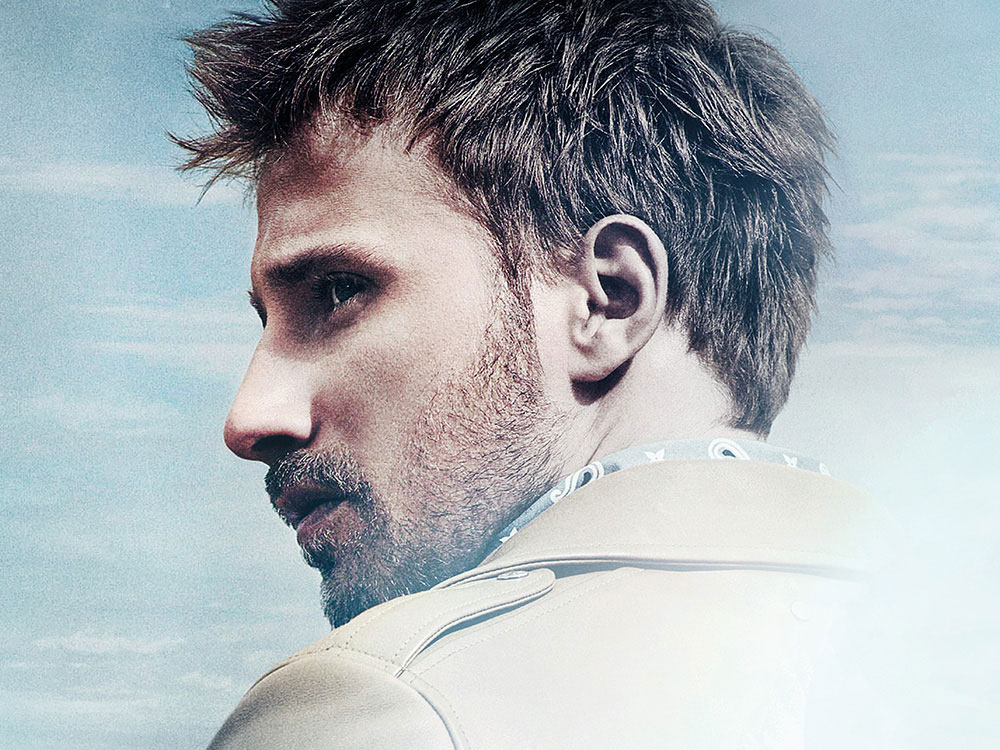 Rust and Bone star Schoenaerts is on board to lead cast in the thriller in which a man is diagnosed with a terminal illness the same day he discovers his boss wants to kill him.

The shoot is planned to start this spring. The female lead has yet to be cast.