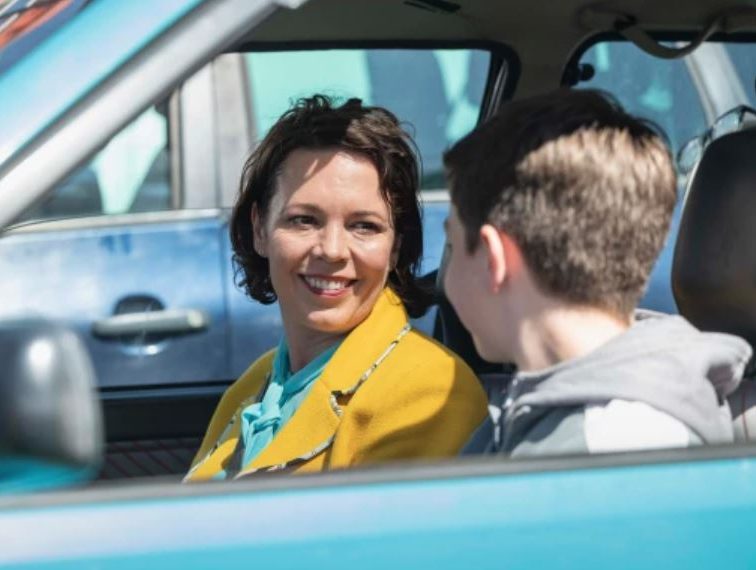 Posted at 16:47h in Variety by Brent Lang by Embankment Films 0 Comments
0 Likes

Magnolia Pictures has acquired U.S. rights to “Joyride,” a road-trip comedy starring Oscar-winner Olivia Colman and Charlie Reid. The indie studio will release the film in theaters and on demand on Dec. 23.

The picture was directed by Emer Reynolds (“Songs for While I’m Away”) and written by Ailbhe Keogan (“Bad Sisters). The cast also includes Lochlann O Mearáin, Olwen Fouéré, Ruth McCabe, and Tommy Tiernan.

“Joyride” follows 12-year-old Mully (Reid), who, after fleeing his father, steals a taxi and is shocked to find a woman, Joy (Colman), in the back seat with a baby. Joy has decided to give her child away to a friend, and Mully needs some distance from his debt-ridden dad, who’s after the cash Mully has with him. So the middle-aged mother and adolescent embark on a journey across Ireland — a trip that causes a bond to form between them.

Colman, who is best known for her performances in “The Crown,” “The Father,” “The Lost Daughter” and her Academy Award-winning turn in “The Favourite,” is maintaining a busy dance card. She’s earning raves for her starring role in “Empire of Light” and is set to star in Marvel’s “Secret Invasion,” “Wonka” and provide voice work in “Puss in Boots: The Last Wish.”

The deal was negotiated by Magnolia EVP Dori Begley and SVP of Acquisitions John Von Thaden, with Embankment Films’ Mark Lane on behalf of the filmmakers.