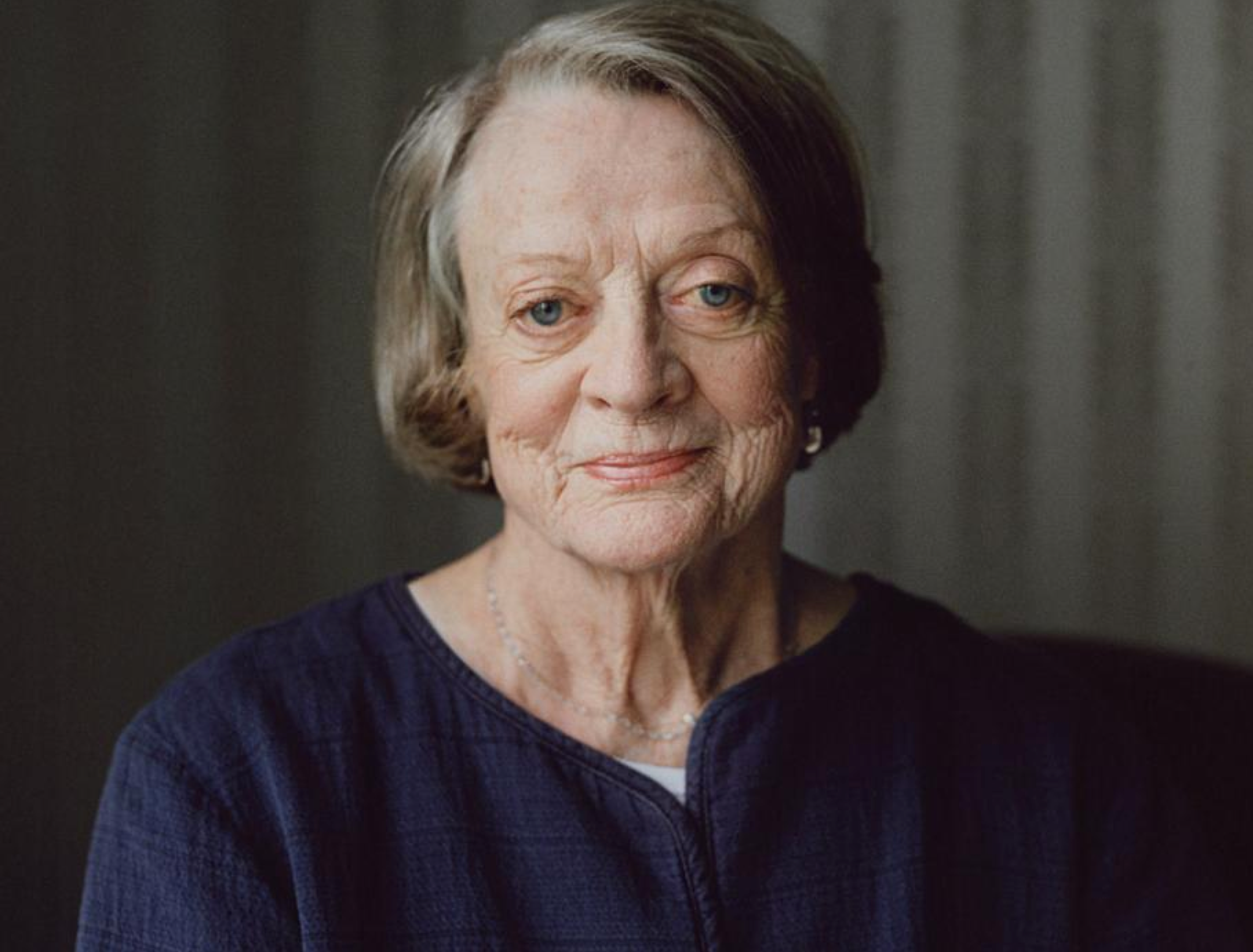 Embankment Films has revealed the top-line cast of feelgood feature The Miracle Club and a key pre-sale, and boarded a raft of documentaries as part of a major push into factual.

Downton Abbey star Maggie Smith will be joined by fellow Oscar-winner Kathy Bates and Ozark star Laura Linney in the story of working-class women from Dublin who embark on a pilgrimage to Lourdes.

Directed by Thaddeus O’Sullivan (Ordinary Decent Criminal), the film is set to begin shooting in Ireland in April 2021 ahead of a planned release in 2022.

UK-based sales, financing and packaging outfit Embankment raised the film’s full financing and has already pre-sold the ensemble feature to Lionsgate UK, ahead of further talks with distributors at next week’s virtual Cannes market.

The screenplay was written by Jimmy Smallhorne, Timothy Prager and Josh Maurer. Actresses Smith and Bates were previously attached to the project in 2004, when the feature was known as Pushers Needed.

Embankment is heading into Cannes with a packed slate of recently-announced features including Frances O’Connor’s directorial debut Emily, about the early life of author Emily Brontë starring Sex Education’s Emma Mackey, and drama Joika, starring Thomasin McKenzie as US dancer Joy Womack, who trained at Russia’s Bolshoi Ballet and made claims of corruption against the company.

But it will also launch sales on a raft of feature documentaries having previously scored success with Bafta-nominated, box-office hit McQueen and Harvey Weinstein doc Untouchable.

These include Count Me In, in which drummers from Queen, Foo Fighters, Pink Floyd and more share the inspiration that drives them. Now in the final stages of post-production, it marks the feature directorial debut of Mark Lo, who produces alongside John Giwa-Amu in association with Split Prism Media Limited and Great Point Media.

Embankment will also introduce Stasi F.C. from directors Daniel Gordon (Hillsborough, The Australian Dream) and Arne Birkenstock (Beltracchi: The Art Of Forgery). The documentary reveals how the East German secret police infiltrated football with bribery, bugging and blackmail during the Cold War. The feature, which is in pre-production, is produced by Corso Film’s Erik Winker and Martin Roelly.

The company has also boarded The End Of The World As We Know It, from Sundance and Bafta-nominated director John Dower (My Scientology Movie, Thrilla in Manilla). The film, which takes a playful look at climate warriors, accompanying three leaders at the heart of Extinction Rebellion, is in the early stages of production and is produced by Salon Pictures (McQueen).

In addition, The Gipsy Kings will tell the rags-to-riches story of the band that sold 20 million records. The documentary is set for delivery in autumn 2021. It is directed by Gracie Otto (The Last Impresario) and produced by Shani Hinton (Marianne & Leonard: Words Of Love) and Charles Finch of Standalone Pictures, and Cody Greenwood of Rush Films.

Hugo Grumbar, co-founder and partner at Embankment, said this move into more documentary features was spurred on by the ongoing Covid-19 lockdown, which saw a shutdown in production, and could pave the way for a new factual division at the company.

“During lockdown, we realised we couldn’t shoot so had an idea to get directors and producers to conduct research on factual programming while they were at home,” said Grumbar. “By the end of April, we were signed to half a dozen documentaries.”

Grumbar, who was previously involved with documentaries including Man On Wire, Good Hair and Project Nim, highlighted the current demand for factual features. “There’s a huge demand for it out there,” he said. “You see it from Netflix, Amazon and Sky, which just launched a whole channel dedicated to factual and hired Poppy Dixon [co-director of Untouchable] to run it.

“For the moment, these documentaries are an extension of what we already do but I think it will morph into an Embankment Factual division, focused mainly on music, sport, fashion and stranger-than-fiction. I think that if we we can identify emotive storytelling with a clear audience and the right partners on board, we’ll launch straight into it.”