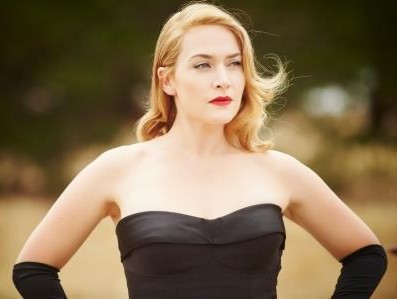 Posted at 05:20h in Variety by Patrick Frater by Embankment Films 0 Comments
0 Likes

Cate Blanchett was also on hand to collect the AACTA Longford Lyell Award, the highest honor in Australian cinema.

“Paper Planes” which had proved popular with Australian commercial audiences and with international festivals, had three nominations, but came away empty handed.

In the TV categories, “Peter Allen – Not The Boy Next Door” dominated. It won all five categories in which it was nominated. It collected AACTAs for: best telefeature or miniseries; best screenplay in television; Joel Jackson as best lead actor in a TV drama