Kate Winslet signs on to The Dressmaker 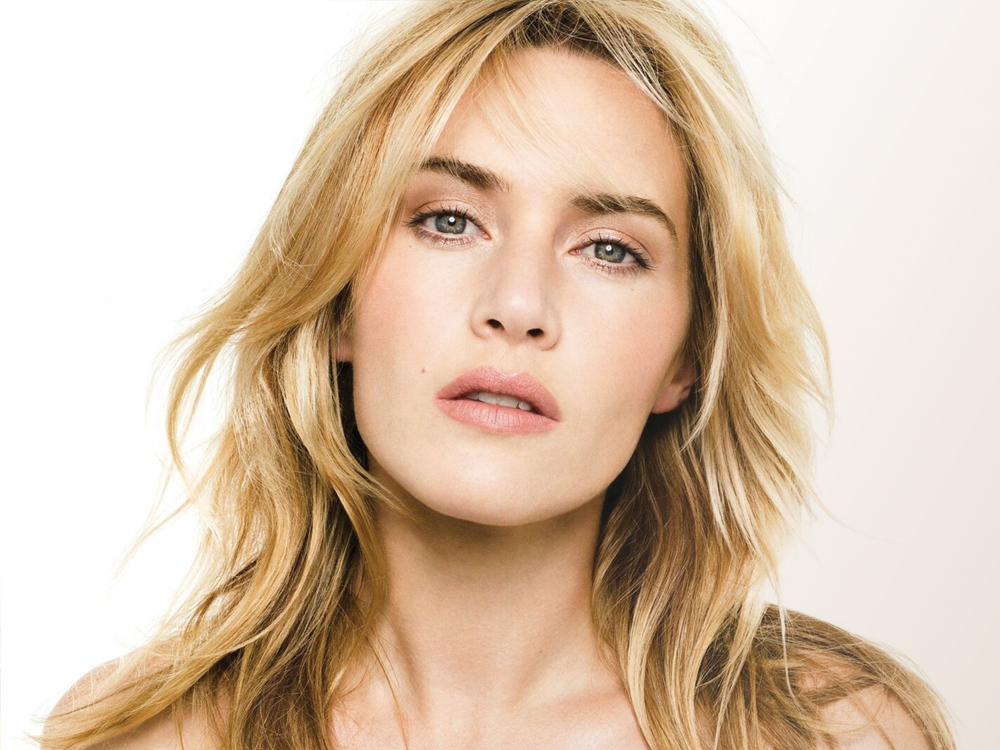 10 May Kate Winslet signs on to The Dressmaker

Kate Winslet has signed on to star in Jocelyn Moorhouse’s 1950’s-set revenge-romance The Dressmaker.

Winslet will play Tilly, an avenging angel who returns home to the remote Australian country town from which she fled as a child after being accused of murder. Although ostracised, Tilly, an exponent of stunning ’40s haute couture, liberates and empowers the town’s women with her wit and her fashionable designs. She eventually finds unexpected love and is able to exact revenge on those who wronged her.

Pre-production is set to begin in autumn 2013.

Tim Haslam and Hugo Grumbar’s Embankment Films are handling international sales and co-represent the US with CAA. The London-based outfit will begin sales at Cannes. Ingenious Senior Film Fund will back the film, represented by Gavin Poolman.