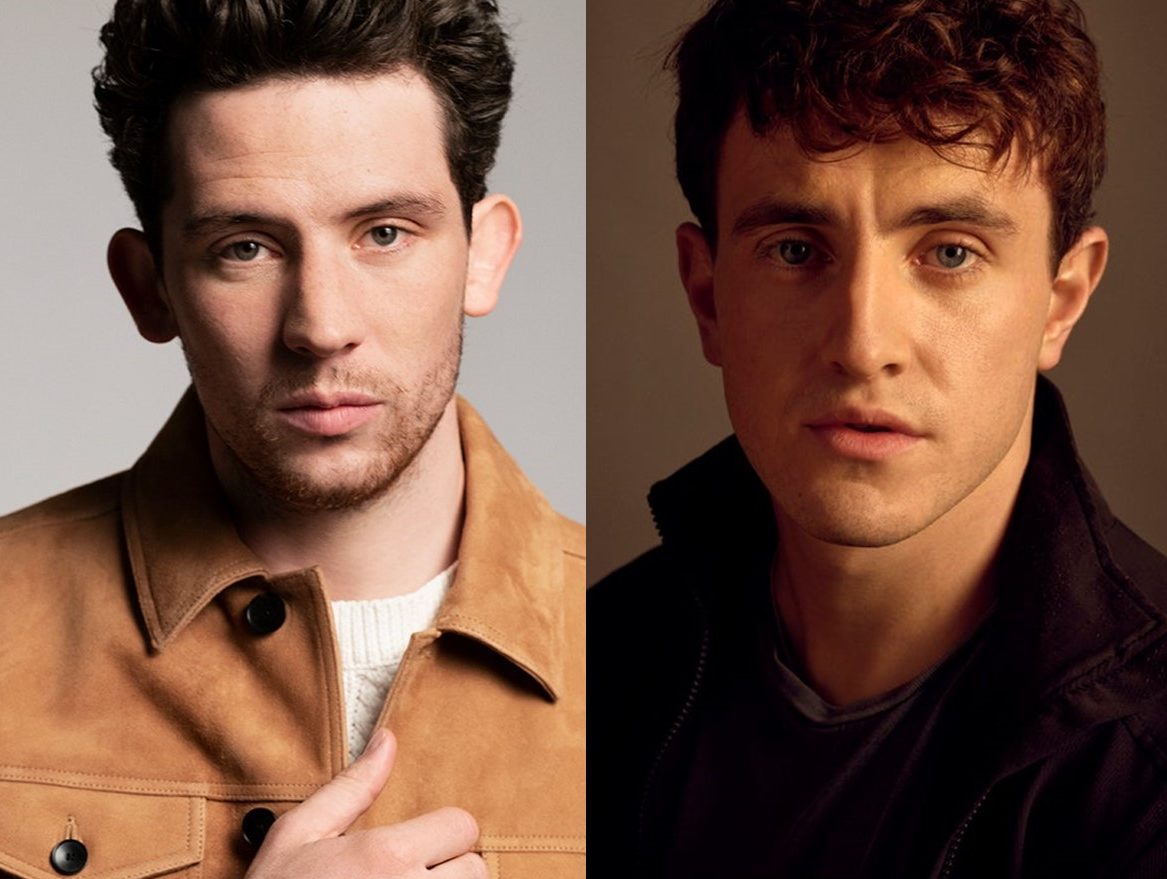 Posted at 18:11h in Variety by Manori Ravindran by Embankment Films 0 Comments
0 Likes

Produced by End Cue, the story follows two young men, Lionel (Mescal) and David (O’Connor), who, during the WW1 period, set out to record the lives, voices and music of their countrymen. An official description of the pic reads: “In this snatched, short-lived moment in their young lives, and while discovering the epic sweep of the U.S., both men are deeply changed.”

“The History of Sound” is based on the eponymous Pushcart Prize-winning story by American author Ben Shattuck, which is available to read online in literary journal The Common. CAA Media Finance will handle U.S. sales while Embankment will introduce the project to international buyers ahead of next week’s virtual American Film Market. Film4 are co-financing the production.

“I instantly fell in love with Ben Shattuck’s flawlessly beautiful short story and knew I had to be involved in its journey to the screen,” said Hermanus of the project. “Paul and Josh are two of the most promising actors of their generation who will share with us deeply soulful performances. This is an unexpected love story that needs to be told — it is a journey through the life of America, across the 20th century and the traditions of American folk music, all seen through the bond between two men immersed in the history of sound. This undeniably powerful story will certainly resonate with audiences the world over.”

Principal photography will begin in summer 2022, predominantly in the U.S. and on location in the U.K. and Italy.

End Cue’s Kortschak said: “Working with Oliver, Ben, Paul and Josh is an immense privilege. We are all struck by Ben’s beautiful and resonant short story, exploring love, loss and memory. We are beyond excited to adapt this story for the screen with this incredible team.”

Embankment’s Haslam added: “Ben Shattuck beautifully combines the epic and intimate minutiae of ‘life,’ capturing the freedom and truth of human instinct and its conflict with expectation. ‘The History of Sound’ gives us so much to experience and take home.”

O’Connor’s breakout role was playing a Yorkshire sheep farmer in gay love story “God’s Own Country” from “Ammonite” director Francis Lee. He is a recent Golden Globe and Emmy winner and recently received a third BAFTA nomination for his role as Prince Charles in Netflix’s “The Crown.”

His recent television roles also include portraying Lawrence Durrell in “The Durrells” and Marius in “Les Misérables” alongside Dominic West. Recent film credits include “Mothering Sunday” alongside Olivia Colman and Colin Firth. He will next be seen in Frank Berry’s “Aisha” alongside Letitia Wright.

Elsewhere, Mescal delivered a BAFTA-winning and Emmy-nominated performance in the BBC’s “Normal People,” alongside Daisy Edgar-Jones. He most recently starred alongside Olivia Colman in Venice Film Festival winner “The Lost Daughter,” directed by Maggie Gyllenhaal. He also stars in the forthcoming Benjamin Millepied adaptation of “Carmen,” as well as “God’s Creatures” for A24, which are both in post-production.