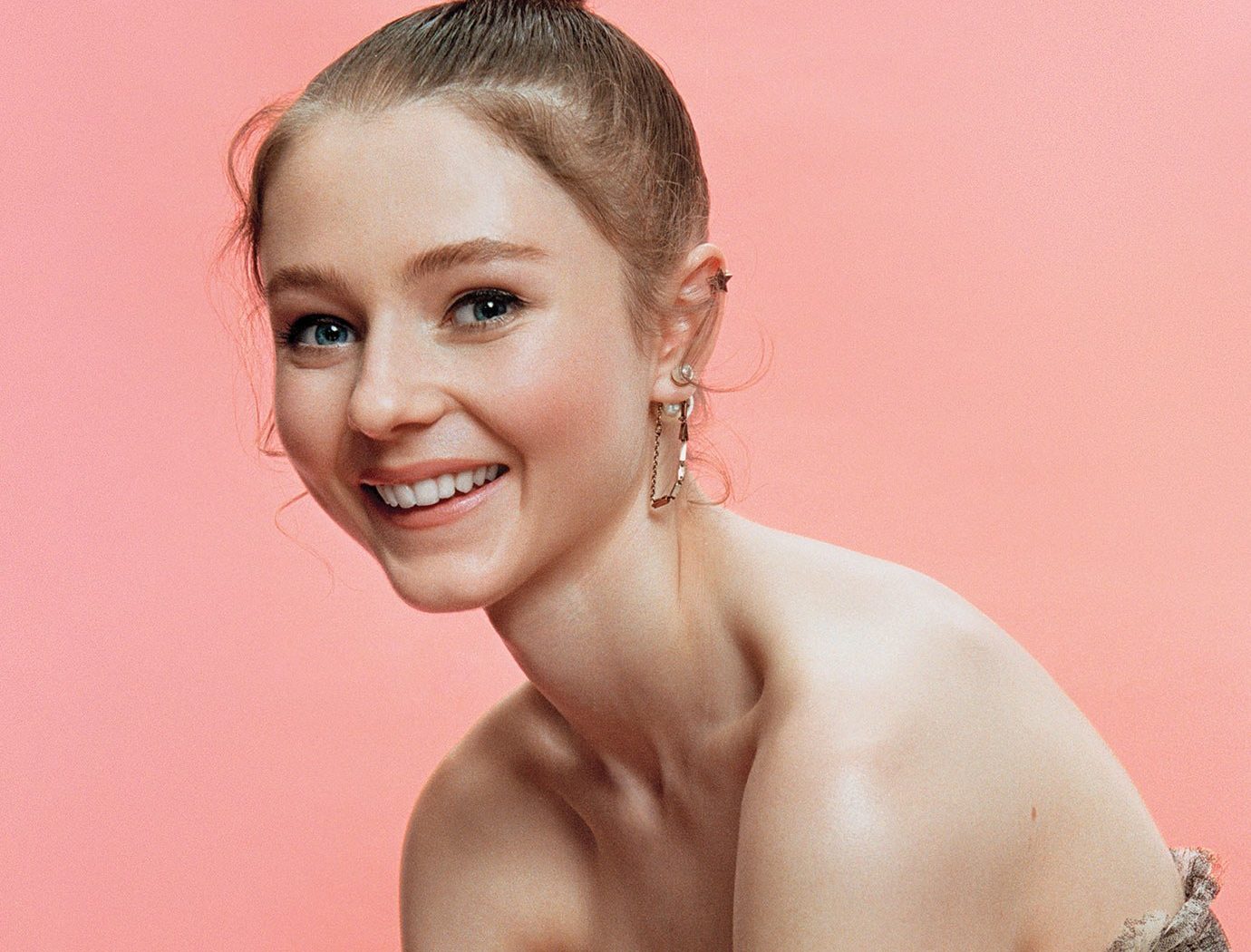 Womack, who is only the second American to graduate from Moscow’s infamously tough Bolshoi Ballet Academy, is personally overseeing McKenzie’s training and will act as the actress’s double for more demanding sequences.

The film will chart the dancer’s intense training, which tested the limits of her dedication, determination, sacrifice and virtuosity, and how she was spurred on by the passions of first love. Womack, now 26, went on to become the principal dancer with the Universal Ballet in Korea then returned to American where she dances with the Boston Ballet. ‘Joika’ was the name Womack was given in Russia.

New Zealand-based Robertson and Hern are best known for acclaimed 2014 biopic The Dark Horse, which played at Toronto, and their outfit Four Knights Film has Chloe Grace Moretz horror Shadow In The Cloud in post production.

Embankment Films are executive producers and have launched worldwide sales and co-rep U.S. rights with UTA Independent Film Group. The project will be on sale during the Cannes virtual market.

Next out for McKenzie are new movies from Edgar Wright and Jane Campion and she is also due to star in the new M Night Shyamalan Universal movie.

Producer Tom Hern said: “We are delighted New Zealand is leading the way back to set during these challenging and extraordinary new times – and are even more pleased that Joika will be part of this first wave of greenlit films, post-crisis.”

Embankment’s Tim Haslam commented: “Joika is about unearthing and encouraging talent, and the sacrifices made to fulfill dreams. Put into Thomasin’s inspirational shoes, audience’s will experience every step of her journey to perfection”.