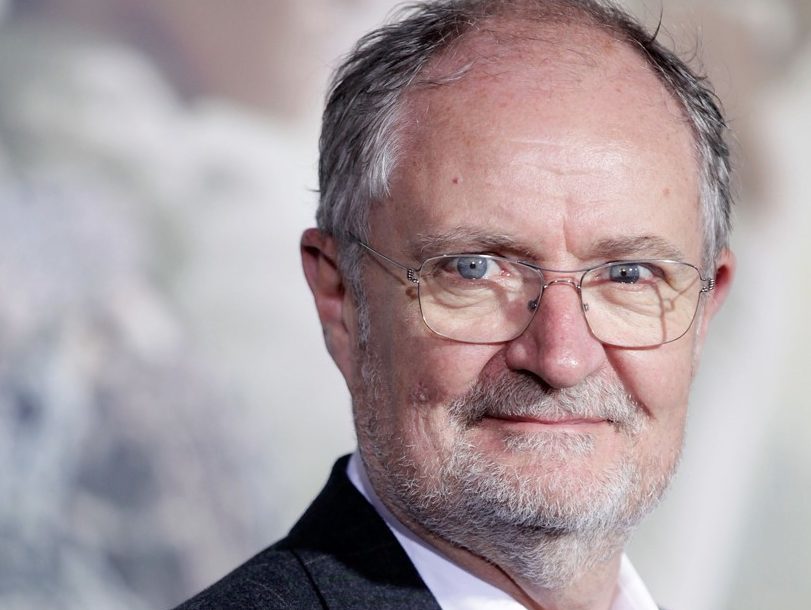 Posted at 17:41h in Deadline by Andreas Wiseman by Embankment Films 0 Comments
0 Likes

EXCLUSIVE: Here’s a hot one out of Blighty. Oscar-winner Jim Broadbent is set to star in the movie adaptation of Rachel Joyce’s genuinely best-selling novel The Unlikely Pilgrimage of Harold Fry.

BAFTA-winner Hettie Macdonald, who directed BBC and Hulu hit Normal People with Lenny Abrahamson, is aboard to direct, and BAFTA-winner Kevin Loader (The Death Of Stalin) will produce with Juliet Dowling and Marilyn Milgrom. Embankment have launched worldwide sales ahead of the virtual EFM.

Broadbent, who teamed with Loader on box office hit The Lady in the Van and recently starred in Venice Film Festival hit The Duke, will play the eponymous Harold, an ordinary man who has passed through life, living on the side lines, until he goes to post a letter one day…and just keeps walking.

The character embarks on a 450-mile walk across the UK in the simple belief that his journey will save the life of his old friend Queenie who is dying in a hospice. Step by step, a spark is ignited in Harold’s hibernating soul as he rediscovers the majesty of the world, reflects on his mistakes, and finally gains the strength to face the unspoken grief that has driven him and his wife, Maureen, apart. The walk becomes a pilgrimage that inspires people far and wide but, more importantly, transforms Harold into a man who embraces the value of friendship, humility, self-forgiveness, and kindness.

The uplifting and redemptive book was longlisted for the Man Booker Prize, won the UK National Book Award for the New Writer of the Year, and was a New York Times bestseller in 2012. It sold more than five million copies worldwide, including significant sales in the UK, China and Germany, where it remained on the bestseller list for a year.

Loader of Free Range Films produces alongside Essential Cinema’s Juliet Dowling and Marilyn Milgrom who together originated the project that has been developed with the support of The British Film Institute. The idea is to shoot in Q3, 2021, on location across the UK.

All in all, this sounds like a very winning combination for its genre.

Macdonald, who directed six episodes of Normal People, is also well known for directing on Howards End, Fortitude, Hit & Miss, White Girl and Dr Who. Her debut feature film Beautiful Thing was financed by Film4 and released in the U.S. by Sony Classics.

She said: “Rachel’s beautiful story is made for cinema: a raw and emotional portrait of a man battling long-buried feelings of grief and guilt in a vast landscape. I find Harold’s journey across England and his belief that he can make a difference extraordinarily moving and inspiring. I am enormously excited to be working with Jim Broadbent who I know will use his warmth, range and sensitivity to create an onscreen Harold who will lodge deep in the hearts of everyone who sees it.”

Author and writer Rachel Joyce added: “This story is a deeply personal one that has been with me for many years, and has resonated with readers, both young and old. Re-imagining it with Hettie has lifted it to a new level and I know she will make a film that will be beautiful, universal and truthful. It was a ‘small’ book that took the world by storm. We want the film to do the same.”