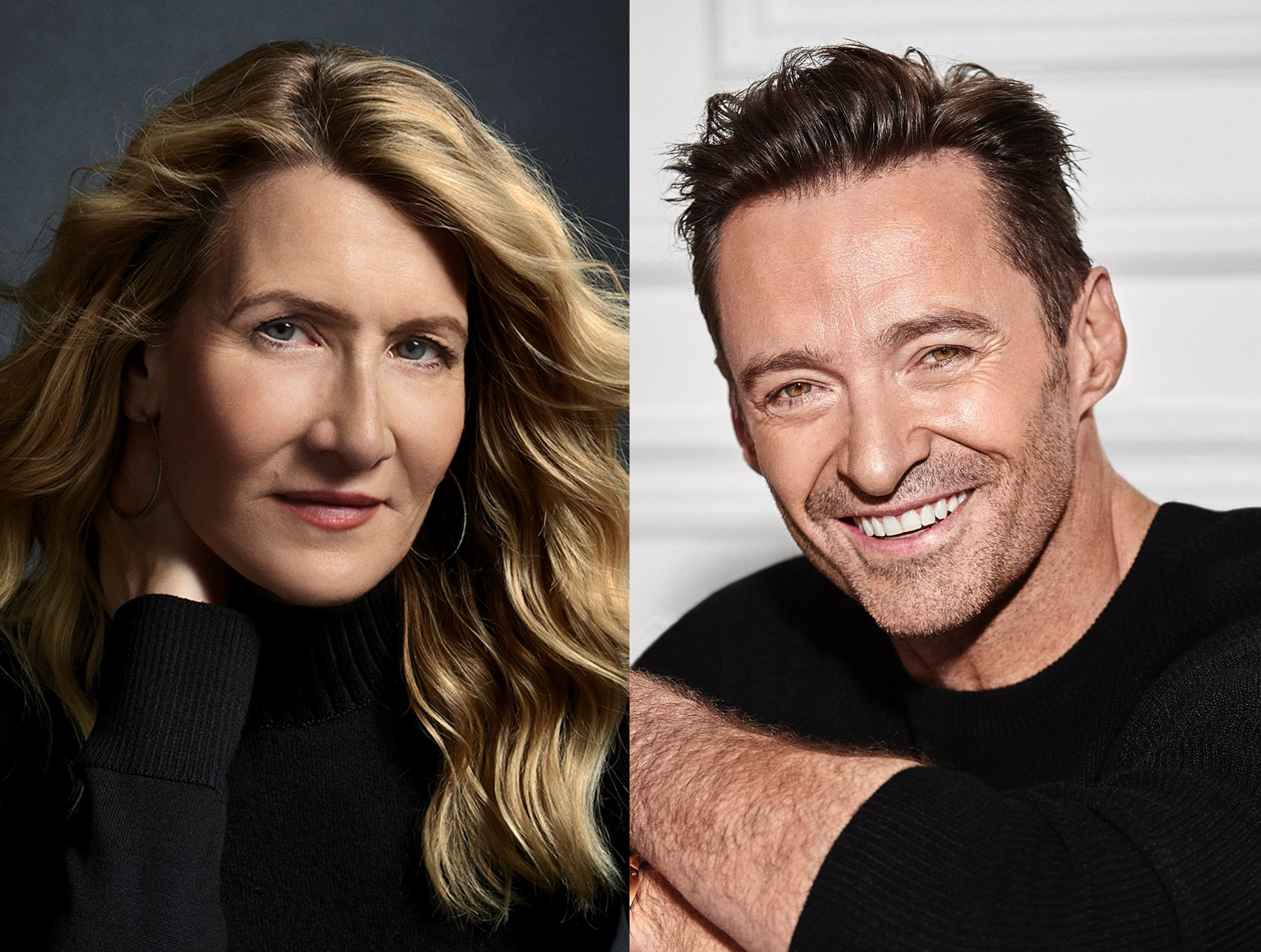 Posted at 21:22h in Variety by Leo Barraclough by Embankment Films 0 Comments
0 Likes

Hugh Jackman and Laura Dern will star in “The Son,” writer-director Florian Zeller’s follow-up to the BAFTA winning and Academy Award nominated “The Father.” The film is adapted from Zeller’s acclaimed stage play by Zeller and Christopher Hampton, who is Oscar nominated for adapting “The Father” with Zeller, and who won an Oscar with “Dangerous Liaisons,” and was Oscar nominated with “Atonement.”

Iain Canning and Emile Sherman, who were Oscar nominated for best picture for “Lion,” and won the best picture Oscar for “The King’s Speech,” and Joanna Laurie of See-Saw Films produce with Christophe Spadone (“The Father”), alongside Zeller. Film4 is co-financing production.

Cross City Films and Embankment are launching international sales on “The Son,” while Cross City and CAA Media Finance are co-representing the U.S. rights.

In “The Son,” Peter (Jackman) has a busy life with new partner Emma and their baby. This is thrown into disarray when his ex-wife Kate (Dern) turns up with their teenage son, Nicholas.

We sense something is amiss from the first moment we meet Nicholas. He is troubled, distant, and angry, playing truant from school for months – both son and mother need his father’s help. Nicholas’s wish is to live with his father for a change.

Peter strives to be a better father, searching to help his son with those intimate and instinctive moments of family happiness – to solve, with understanding, what Nicholas is going through. But the weight of Nicholas’ condition sets the family on a dangerous course. They must do everything they can to maintain the bonds that hold them together.

Zeller said: “‘The Son’ is a deeply human story which, I believe, connects us all; I hope audiences will be profoundly moved by this family’s journey. Both Hugh and Laura naturally convey great warmth, compassion, and vulnerability… inviting our audience to embrace and feel every moment. The story is set in a vibrant and very much alive New York, an important character. The movie should make us call family and friends to tell them that they are wholly loved and not alone.”

Zeller is enjoying acclaim for his debut movie “The Father,” released in the U.S. by Sony Pictures Classics on Feb. 26. The film won two BAFTAs and is nominated for six academy Awards for best picture, adapted screenplay, editing, production design, leading actor and supporting actress.

See-Saw’s Canning and Sherman said: “Having been lucky enough to see ‘The Father’ at Sundance 2019 we knew that Florian was a uniquely talented filmmaker. ‘The Son’ is a story that needs to be told – a story that rings an alarm. Through examining the human condition and our vulnerabilities, this film will strike a chord with audiences and leave an indelible mark on all who see it.”

Embankment’s Tim Haslam said: “For the audience, ‘The Son’ is visceral, authentic, compelling, and cathartic; intimately close to decisions that many families have to make. ‘The Son’ makes us respond, reconnect with those around us, with the gift of understanding and awareness.”