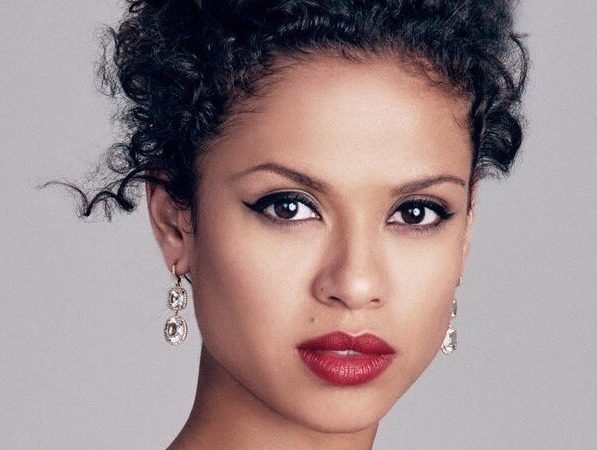 Embankment Films is representing international sales in Cannes on the title and co-representing US with Gersh.

Producers are Guy Heeley and Adrian Sturges. The film is set to shoot this summer in the UK.

Swale will direct Summerland from her own screenplay, which previously won her Bafta’s JJ Screenwriting bursary in 2012. Swale is also currently writing screenplays for Fox, Studiocanal and Working Title.

In the film, Arterton will star as Alice, who, after an evacuee arrives out of the blue and is placed in her care, resolves to be rid of him. However, as the young boy opens her heart, she begins to unlock secrets from her past.