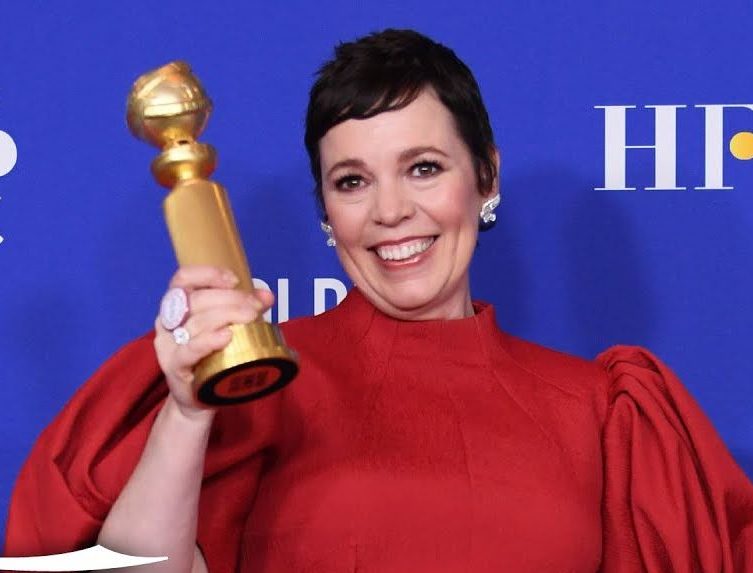 Posted at 15:52h in The Hollywood Reporter by Sharareh Drury by Embankment Films 0 Comments
0 Likes

While speaking to reporters backstage, Colman said her regal role was hard “because everyone knows who [Queen Elizabeth II] is and what she looks like” and the part was “harder than an imaginary character, and the reserved side isn’t something that’s natural to me.”

She added, “On occasions when I couldn’t control myself, I had an earpiece to listen to something boring so I couldn’t hear what was happening really. I’m not that great of an actress, really.”

When asked whether she understands the queen more after having taken on the role, Colman said, “That’s a lifetime of having to be a certain way, I can only imagine. It’s been an honor to play her, but I wouldn’t dare to presume.”

Ahead of the awards show, The Hollywood Reporter awards pundits predicted Colman would go home a winner in the category. “Nicole Kidman won two years ago for Big Little Lies. The Morning Show’s Jennifer Aniston and Reese Witherspoon both have support. But Olivia Colman, a winner last year for The Favourite, will win again, this time for her first season as QEII,” the pundits wrote.

The 2020 Golden Globe Awards took place at the Beverly Hilton. Ricky Gervais hosted the awards show, which aired on NBC.