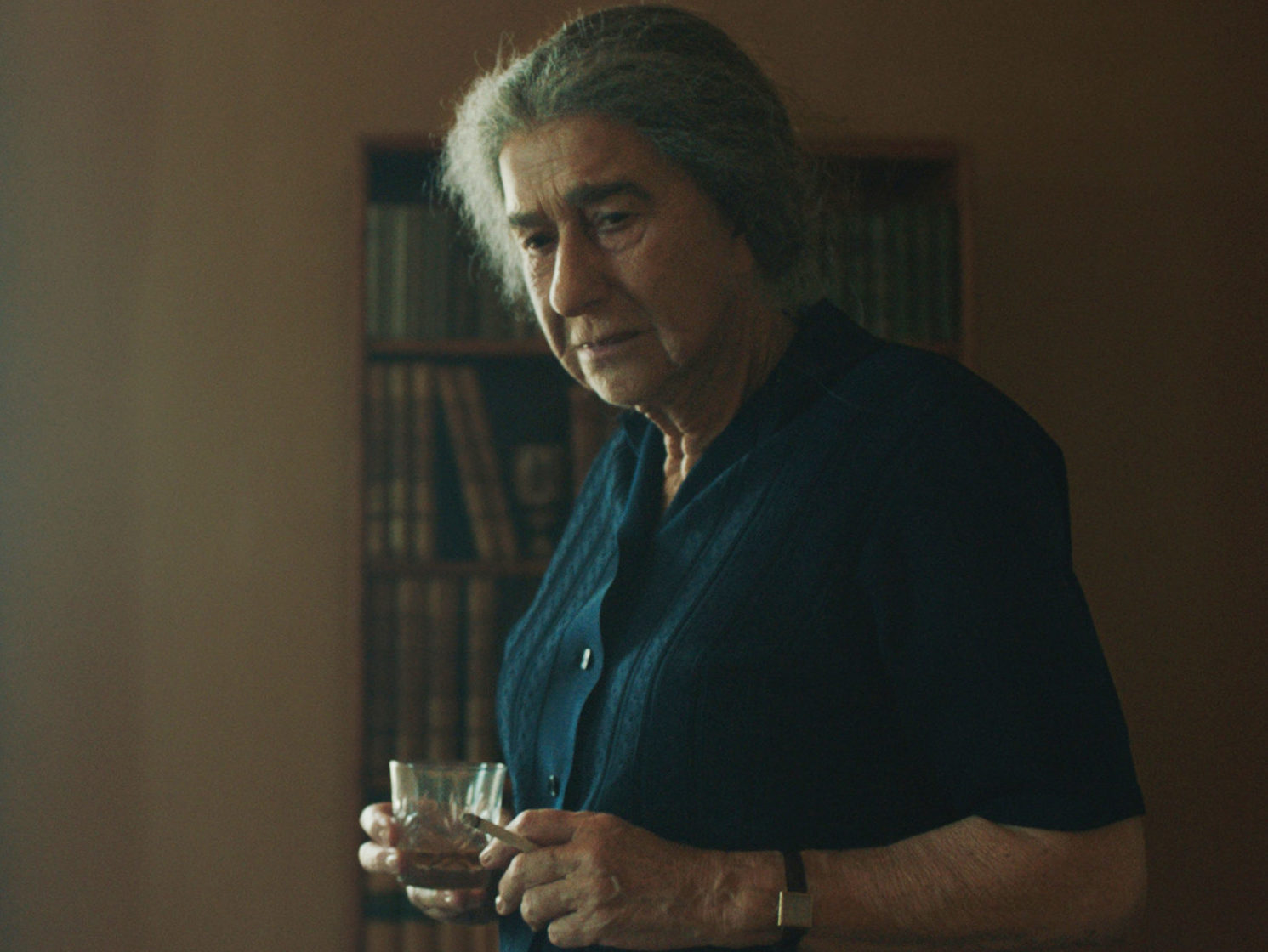 Posted at 10:09h in Uncategorized by Embankment Films 0 Comments
0 Likes

Here’s your first look at Helen Mirren in the role of Golda Meir, Israel’s first female Prime Minister, in Guy Natttiv’s biipic Golda, which is now shooting in London.

Written by Nicholas Martin (Florence Foster Jenkins), the film is a thriller that chronicles the high-stake responsibilities and controversial decisions that Meir – also known as the ‘Iron Lady of Israel’ – faced during the Yom Kippur War in 1973.

As previously announced, Bleecker Street and ShivHans acquired U.S. rights to the film in a deal negotiated by ICM Independent and CAA Media Finance.

The project is is produced by Michael Kuhn (Florence Foster Jenkins) for Qwerty Films, Jane Hooks and Nicholas Martin. The film shoots for 6 weeks in London and on location in Israel.