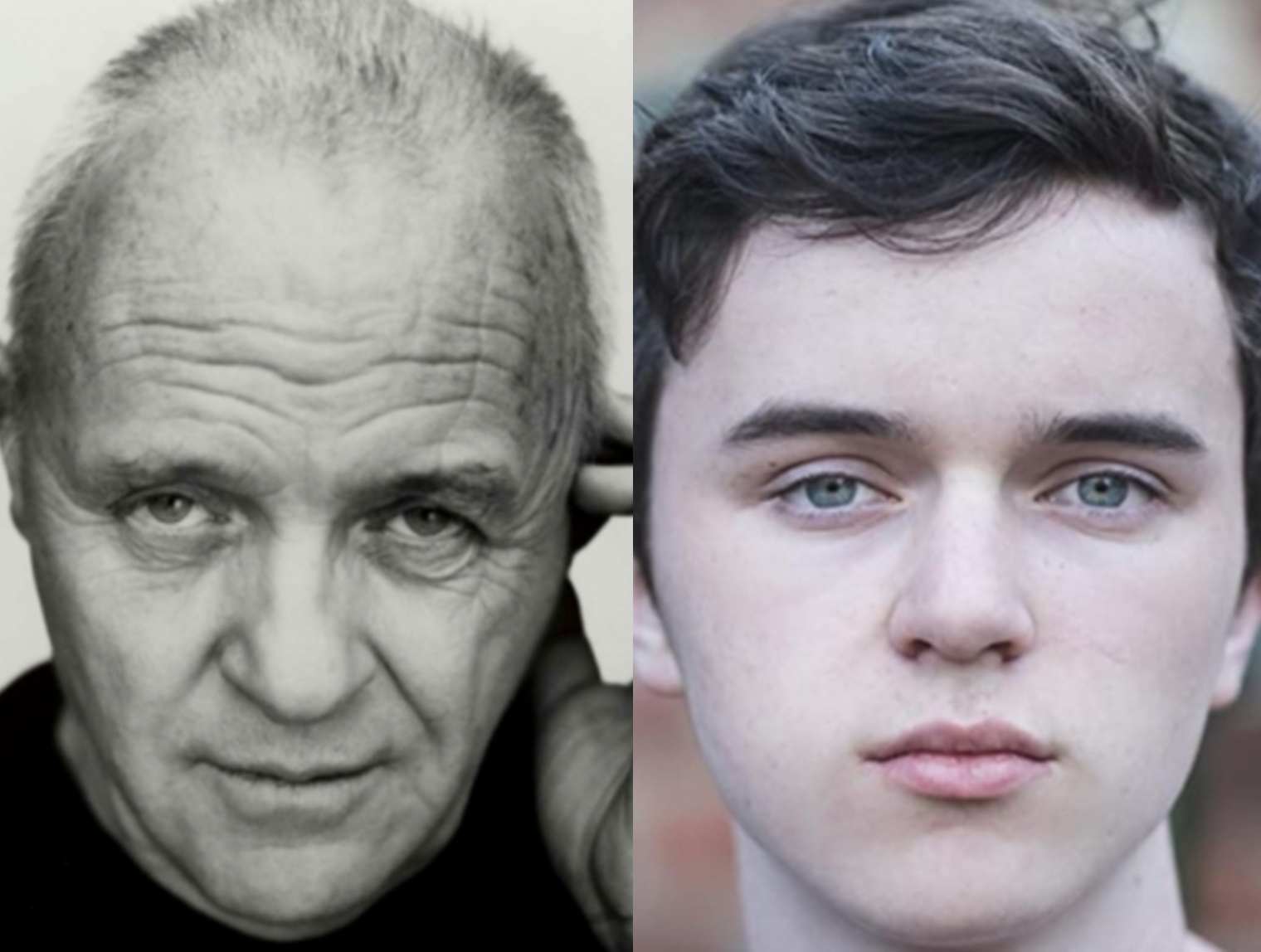 Posted at 09:34h in Deadline by Tom Grater by Embankment Films 0 Comments
0 Likes

Embankment and Cross City have sold out on The Son, Florian Zeller’s second feature following the Oscar winning The Father.

Filming has now wrapped on the movie, with Zen McGrath and Anthony Hopkins having joined the cast, which was previously announced as featuring Hugh Jackman, Vanessa Kirby and Laura Dern.

The film is again adapted from a Zeller stage play, forming a trilogy with his plays The Father and The Mother. The Son follows Peter (Jackman) as his busy life with new partner Beth (Kirby) and their baby is thrown into disarray when his ex-wife Kate (Dern) turns up with their teenage son, Nicholas (McGrath).