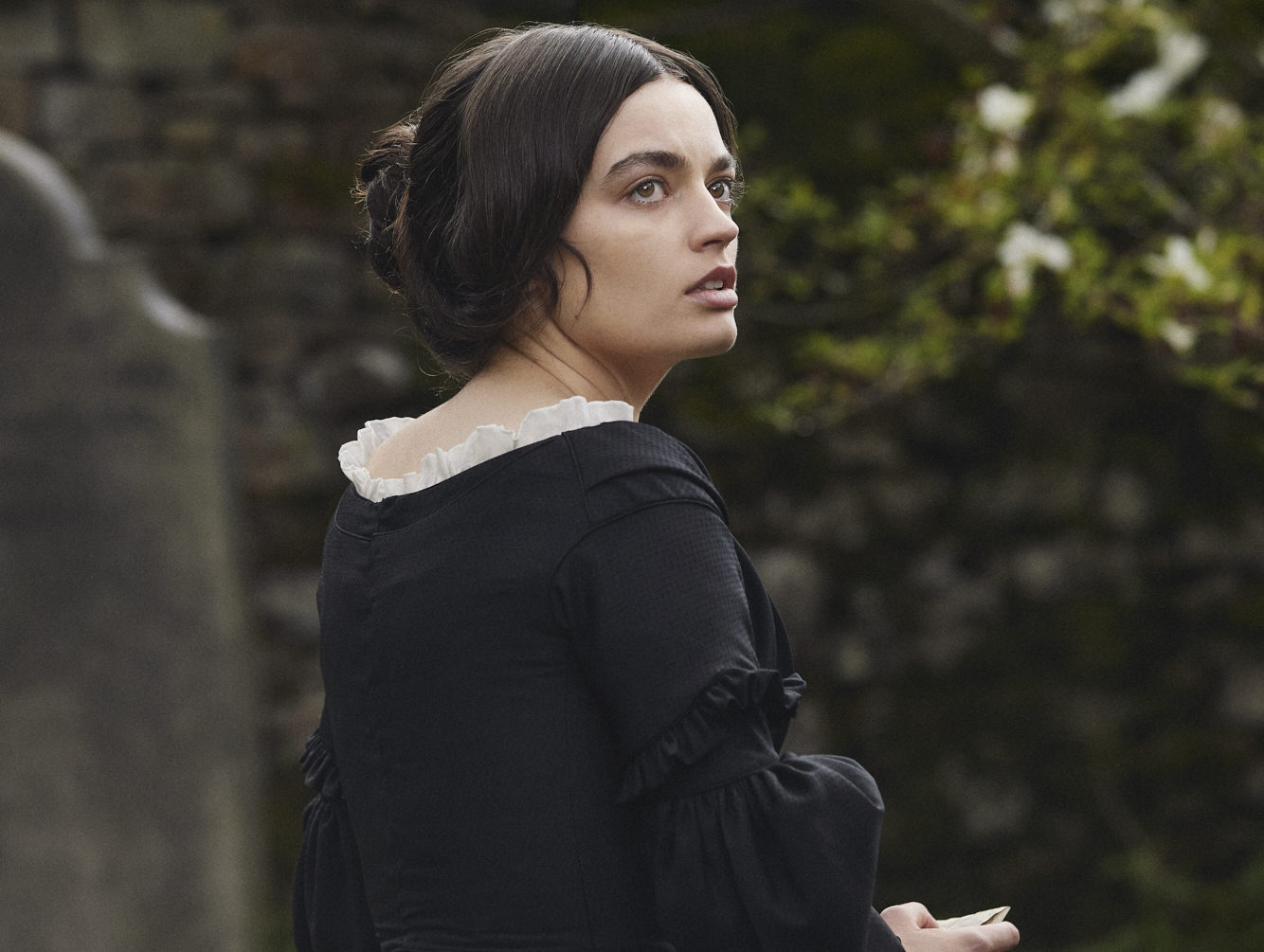 Frances O’Connor’s Emily proved the big hit of the 33rd edition of Dinard Film Festival, the French seaside festival that spotlights UK and Irish cinema, for French audiences that closed on October 2.

Emily won the Golden Hitchcock for best film, with Emma Mackey receiving the award for best performance. The period drama also scooped the audience prize for best feature film. The film premiered at Toronto, and marks the directorial debut of actor O’Connor.

Sex Education star Mackey plays a rebellious version of Wuthering Heights author Emily Brontë in the years leading up to her death aged 30, as she interacts with her pious father, siblings and her forbidden lover. Oliver Jackson Cohen, Fionn Whitehead and Adrian Dunbar round out the cast.

Emily is produced by Tempo Productions and Arenamedia, with Embankment handling sales. Wild Bunch will distribute in France, Warner Bros in UK and Bleecker Street in the US.

Further awards included the jury’s special prize, which went to the opening night film, Celyn Jones and Tom Stern’s The Almond And The Seahorse. Charlotte Gainsbourg stars opposite Rebel Wilson in her first dramatic role, as two women living with partners with severe brain injuries. Best ensemble – a new award as of this year – went to Andrew Gaynord’s All My Friends Hate Me.

“The take-up this year has been absolutely wonderful,” said Dinard’s artistic director Dominique Green. ”We’ve had a large number of sold-out shows, a lot of buzz and excitement and some unexpected surprises in take-up – the Mary Quant documentary [Quant] I wasn’t expecting to sell out.”

Travel chaos owing to a series of rail strikes in both France and the UK, coupled with the end of commerical flights to Dinard airport as of 2021, threw some spanners in the works for international attendance. However, a robust presence at the festival of UK and Irish independent filmmakers could be felt, including Yates, McLeod, Jones, Nazer, The Princess director Ed Perkins, It Is In Us All director Antonia Campbell-Hughes, A Quiet Girl director-producer duo Colm Bairéad and Cleona Ní Chrualaoi, Save The Cinema filmmaker Sara Sugarman and the teams behind Claire McCarthy’s 1920s drama The Colour Room, Paul Raschid’s interactive feature The Gallery, and Matthew Bauer documentary The Other Fellow, which charts the real lives of people across the world whose names are all James Bond.