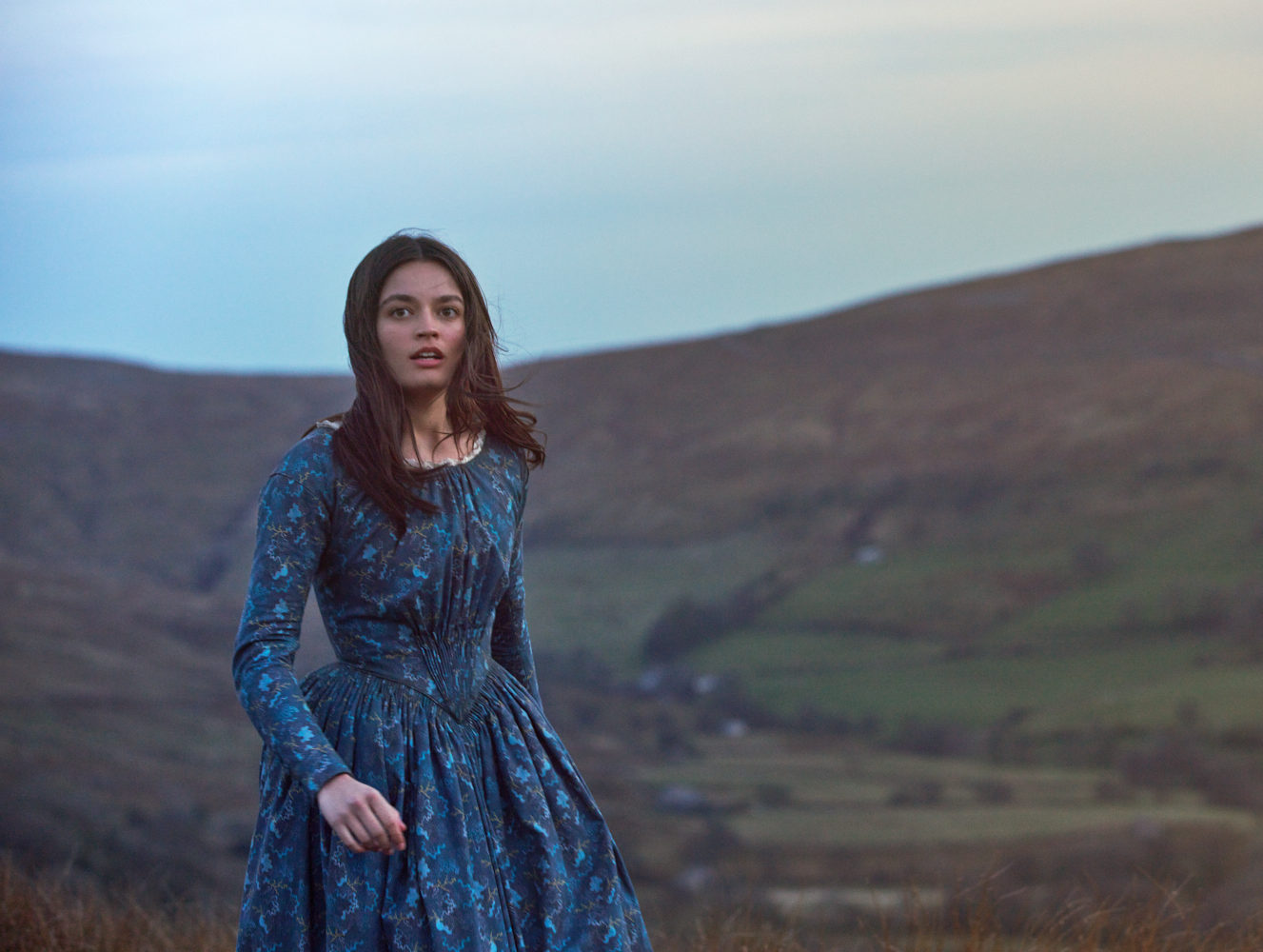 Posted at 13:10h in Deadline by Andreas Wiseman by Embankment Films 0 Comments
0 Likes

Production is underway in the UK on the film which marks the writing and directing feature debut of actress Frances O’Connor (The Missing). We first broke news of the movie last summer.

Pic is produced by David Barron (Harry Potter franchise) and Piers Tempest (The Wife) with Robert Connolly and Robert Patterson of Arenamedia (The Dry). Funding is from Ingenious Media, with Peter Touche as an executive producer, and from Spitfire Audio Holdings, The Post Republic and Tempo.