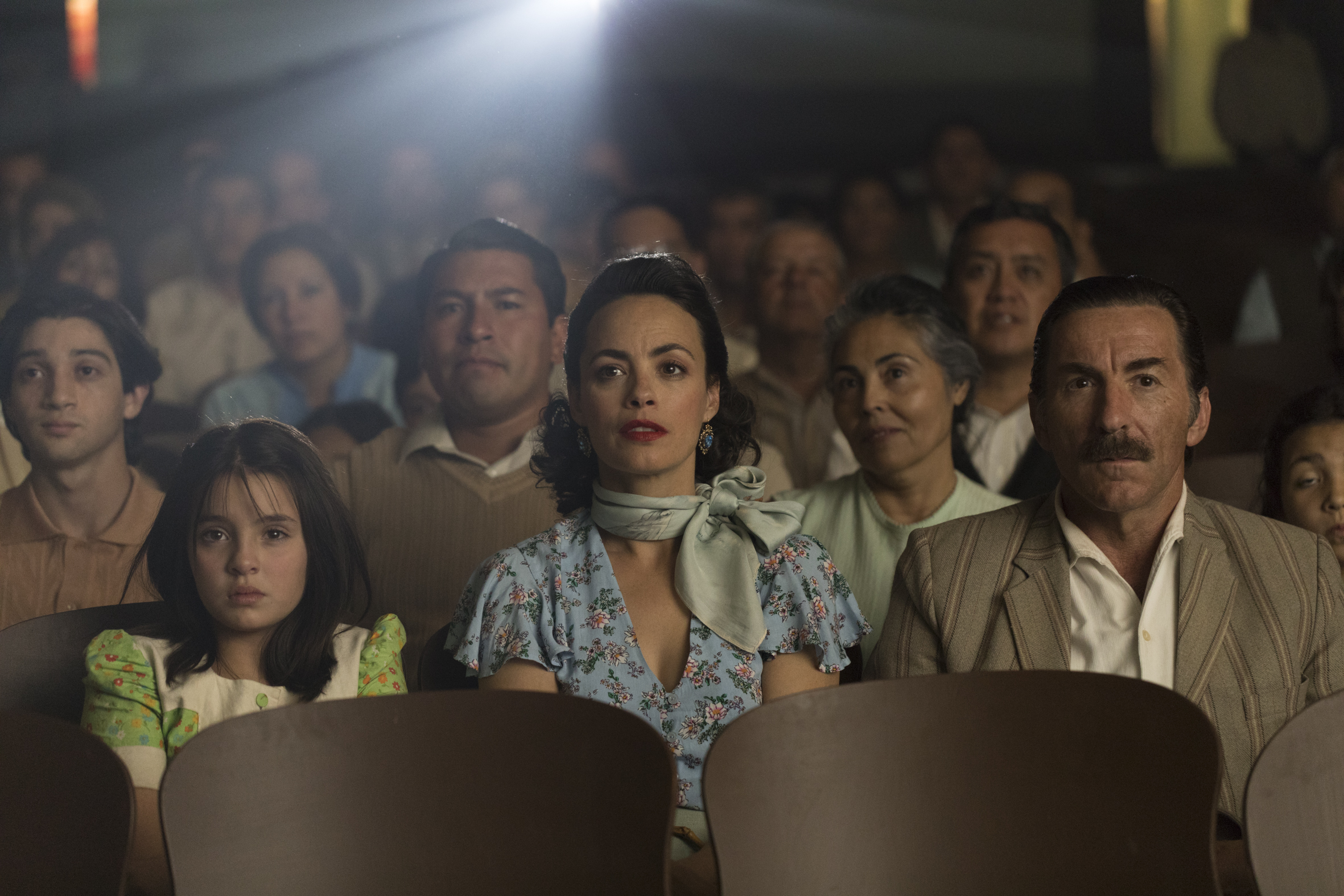 The Spanish-language film is set in a 1960s mining community in Chile’s Atacama Desert, where it is in production. It is based on a novel by Hernán Rivera Letelier, La Contadora De Películas, about a woman who inspires a passion for cinema in her daughter. In a town where families are unable to afford tickets to the cinema, the daugther soon becomes the resident ‘movie teller’, re-telling the stories of the movies only she has seen.