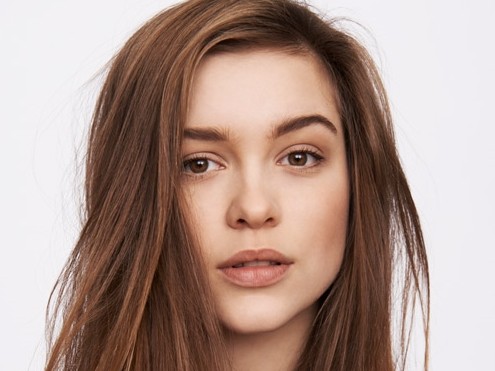 01 May Embankment to sell international on Sophie Cookson horror ‘Hush’

The sales agent has commenced international sales on the Sigma Films and Thruline Entertainment horror supported by Creative Scotland.

Former Screen UK Star Of Tomorrow Sophie Cookson, riding high on the success of global hit Kingsman: The Secret Service, plays a young woman who runs a ghostbusting racket with her sibling.

When the pair investigate a haunted foster home where a sadistic killer used to operate, they uncover a far more terrifying supernatural force.

Iceland’s Olaf de Fleur will direct Hush and Sigma’s Brian Coffey and Thruline’s Danny Sherman produce. Coffey produced The Legend Of Barney Thomson and Citadel, while Sherman is working on the upcoming The Wild One Hundreds and Bathing Flo.

Principal photography is set to kick off in October in Scotland.

Ben Ketai, whose credits include The Forest and The Strangers 2, adapted the screenplay from a novella by EM Blomqvist. Eva Konstantopoulos made script revisions.

de Fleur won the Teddy award for best feature at the 2008 Berlinale for his first film The Amazing Truth About Queen Raquela.

His thriller City State is being remade as The Wild One Hundreds in the US and he is developing the original sci-fi thriller Revoc with Mandeville Films and Summit Entertainment.