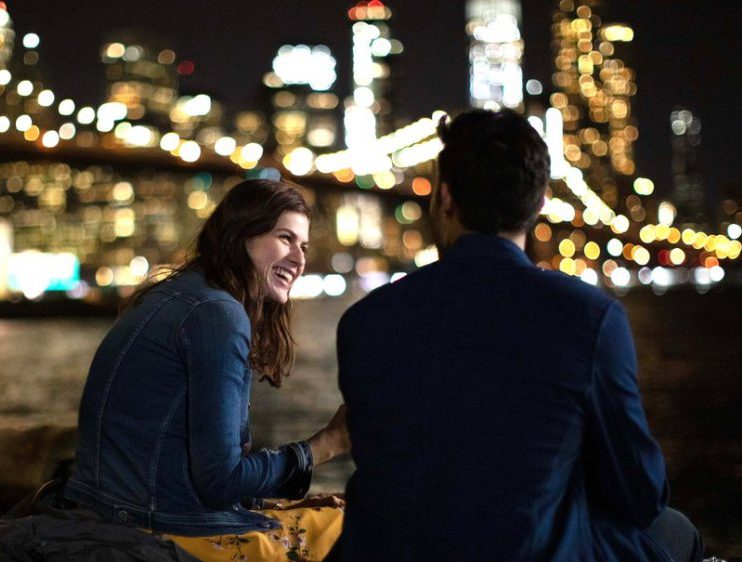 UK-based sales, financing and packaging outfit Embankment Films has revealed a raft of deals out of Toronto for Peter Cattaneo’s comedy-drama Military Wives and The Father, starring Anthony Hopkins and Olivia Colman.

Military Wives proved the first major acquisition at this year’s TIFF, selling to Bleecker Street for the US after being circled by a number of distributors following a Special Presentations screening.

Military Wives stars Kristin Scott Thomas, Sharon Horgan and Jason Flemyng and centres on a group of women whose husbands are off fighting in Afghanistan who form a choir that becomes a media sensation.

Embankment is now co-ordinating a global theatrical release, which will kick off with a saturation UK release in March 2020. Bleecker Street has also guaranteed a significant screen count for the US release.

Florian Zeller’s The Father, starring Oscar-winners Anthony Hopkins and Olivia Colman, had already been snapped up by Lionsgate and Film4 for the UK ahead of TIFF, having first been launched by Embankment at Cannes. It had also been picked up in France, where Zeller is revered as a stage director, by Orange, UGC and Canal+.

Embankment secured further deals at TIFF after showing buyers three scenes from the film at a private screening, to Italy (Sunfilm), Scandinavia (Atlantic), and Australia/New Zealand (Sharmill), with final negotiations ongoing for Canada and Germany.

US distributors will see the completed film when the feature is screened at festivals in 2020.

Zeller’s film adaptation of his stage play stars Hopkins as a man who refuses assistance from his daughter as he ages and begins to doubt the fabric of reality as he tries to make sense of his changing circumstances.

The project is a co-production between the UK’s Trademark Films and France’s FCommeFilm, Ciné-@ and Les Films du Cru. Financing has been arranged by Viewfinder and Embankment and is provided by Elarof Fund and Film4. Channel 4 retains UK free-TV rights as part of Film4’s investment.

Embankment also has an executive producer credit and is handling worldwide sales, excluding France. CAA, UTA and Embankment are co-representing the US.

The film recently topped the box office on its opening weekend in Australian cinemas, where it was released by Transmissions Films.

Embankment also recorded a slew of pre-sales on romantic comedy Can You Keep A Secret? starring Alexandra Daddario and Tyler Hoechlin.

It was previously revealed Vertical Entertainment had secured the US distribution rights to the film on completion. It received a day-and-date release on September 13. It was also sold on completion to Scandinavia (Smile).

All four titles were executive produced by Embankment. Off the back of robust business for all four, founding partners Tim Haslam and Hugo Grumbar cite the pre-sales model as one that can still be highly successful for companies that find their niche and bring the right projects to market.

“Despite the gloom-mongers who mistakenly mis-observe the market and quote the death of the independent movie business, we and our admired competitors are enjoying an opportunity which is fuelled by a historically highest demand for content,” said Haslam.