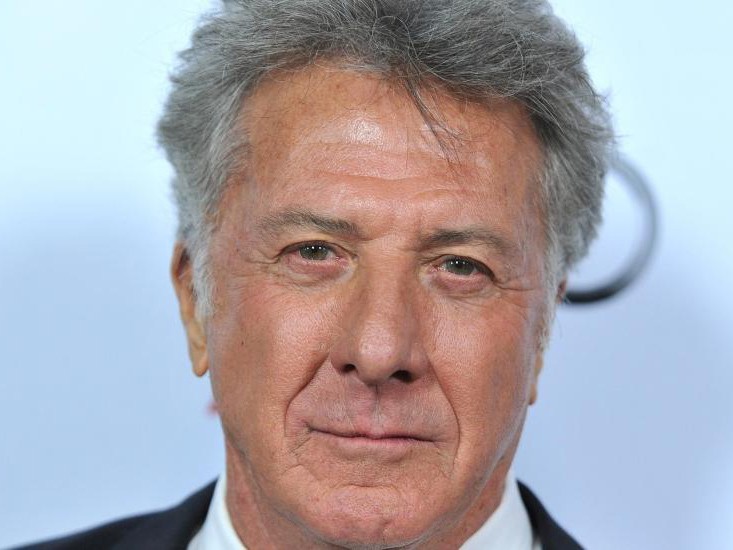 Posted at 14:46h in Variety by Dave McNary by Embankment Films 0 Comments
0 Likes

Dustin Hoffman starrer “Boychoir” is showing traction overseas, with the music drama selling to 35 international territories in the wake of its unveiling at the American Film Market.

Carol Baum and Jane Goldenring are also producing. Pre-production starts in January, with Hoffman as a dedicated teacher and choir master who molds a rebellious 12-year-old orphan into the lead soloist of a world-famous boy choir. Alfred Molina and Kathy Bates also star.

The film is being financed and produced by Informant Media.