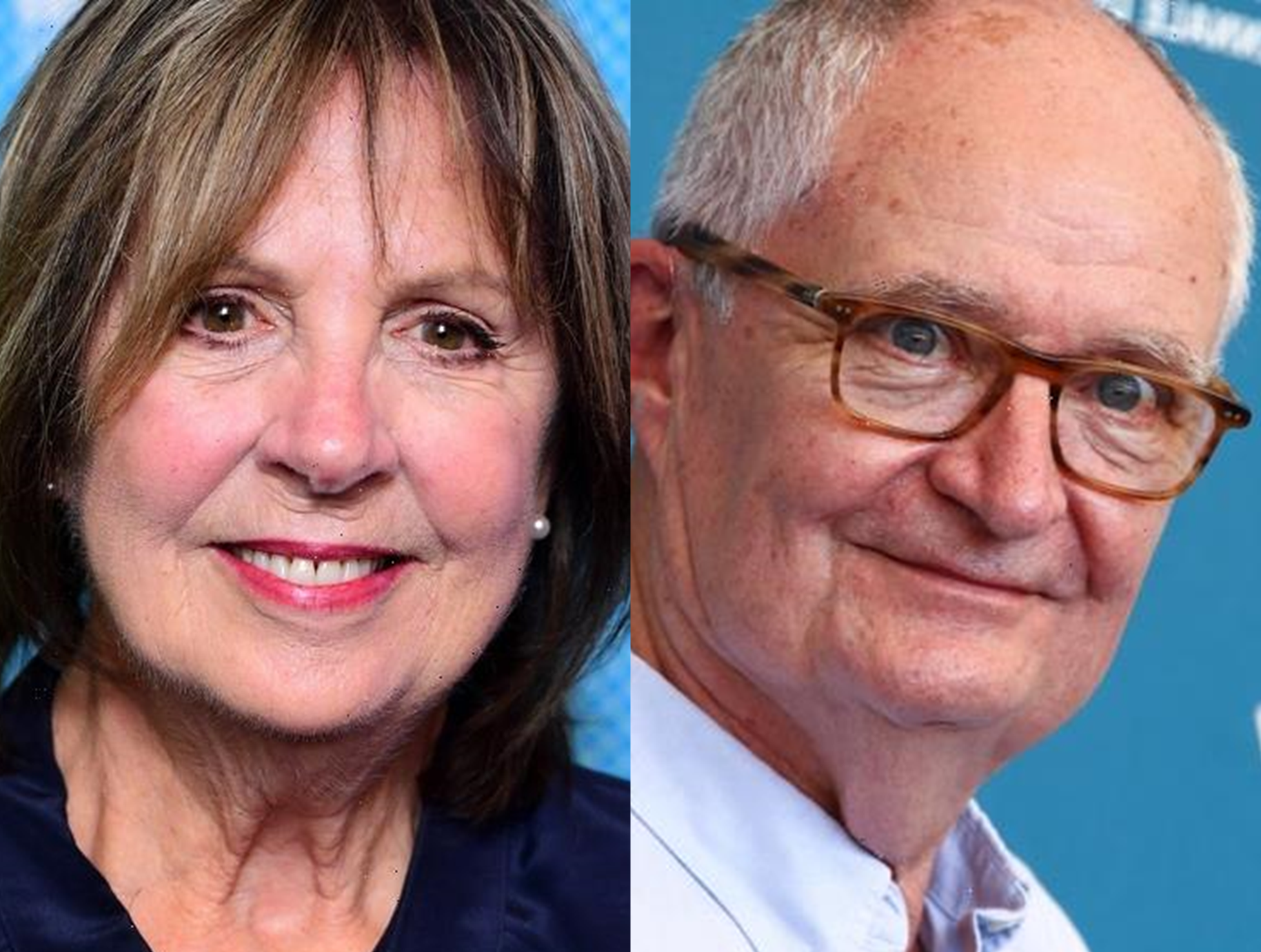 Posted at 14:57h in Deadline by Andreas Wiseman by Embankment Films 0 Comments
0 Likes

Wilton will play Maureen, the wife who is left bereft and bewildered when Harold doesn’t come home one day. The Duke and Lady In the Van star Broadbent will play the eponymous Harold, an ordinary man who has passed through life living on the sidelines until he goes to post a letter one day…and just keeps walking.

The character embarks on a 450-mile walk across the UK in the simple belief that his journey will save the life of his old friend Queenie who is dying in a hospice. Step by step, a spark is ignited in Harold’s hibernating soul as he rediscovers the majesty of the world, reflects on his mistakes, and finally gains the strength to face the unspoken grief that has driven him and his wife apart.

Shoot is due to start in the UK this September. Kevin Loader, Juliet Dowling and Marilyn Milgrom are producing. Recent development was funded by the BFI.

Embankment, which is executive producing, has completed key worldwide presales on the film including in the UK and Canada to eOne Entertainment, to Constantin in Germany & Switzerland, in Spain to A Contracorriente, and in Australia/New Zealand to Transmission.

Scanbox has acquired for Scandinavia, Galapagos for Poland, Splendid for Benelux, Caichang for Taiwan, Spentzo for Greece, Filmfinity for South Africa, United King for Israel, Nos Lusomundo for Portugal, Front Row for the Middle East, and Vertigo for Hungary.

The UK sales firm is in discussions with other buyers as the Cannes virtual market gets underway.

Macdonald directs from author Rachel Joyce’s adaptation of her bestselling novel which was long-listed for the Man Booker Prize. Director of photography will be Kate McCullough, this week nominated for an Irish Film & Television Award for Cinematography for Normal People.

Veteran stage and screen actress Wilton, who has received six Olivier Award nominations across an impressive career, recently completed production on the sequel Downtown Abbey 2 reprising her popular role as Isobel Crawley. She has a recurring role in Ricky Gervais’ series After Life and will next be seen in John Madden’s World War II movie Operation Mincemeat starring Colin Firth.