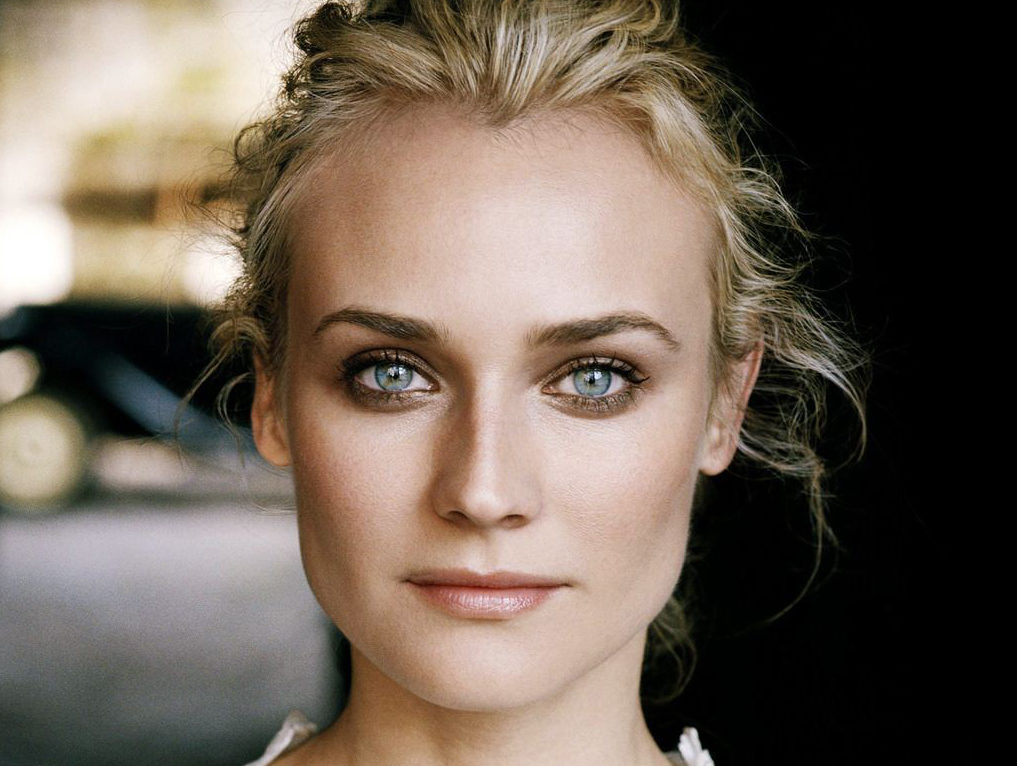 Ryder is playing Womack (Thomasin McKenzie was previously cast in the role). Kruger will play her tough but inspirational mentor Volkova, a former ballet dancer and the head of the Bolshoi’s training academy.