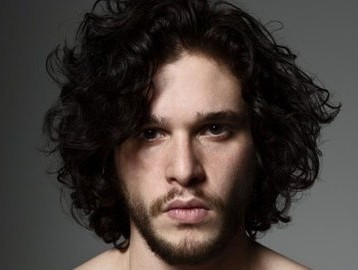 Principal photography is underway in Europe on Martin Koolhoven thriller.

The story follows a young woman (Fanning) who goes on the run and is chased by a diabolical preacher known as The Reverend (Pearce).

Producer Els Vandevorst issued the following statement to Screen about the cast changes: “Mia Wasikowska left the film due to unforeseen personal circumstances and Dakota Fanning immediately jumped into the leading starring role. Kit Harington was so consistently passionate about the script that his enthusiasm and total creative commitment made him a must for the role which had been lined up by Pattinson.”

As previously reported by Screen, Embankment closed pre-sales on the film for Germany (Koch Media) and France (The Jokers Films), while French outfit Back-Up Media and Dutch company N279 Entertainment arranged finance on the project with London-based New Sparta Films and Filmwave.

Embankment handles international rights, while CAA and WME are representing the US.

Shoot locations will include Romania, Spain and Germany.