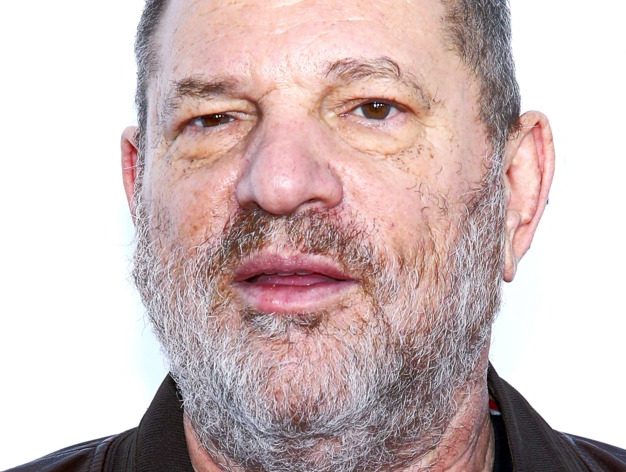 01 May Documentary on Weinstein Scandal Headed to Cannes (EXCLUSIVE)

Posted at 15:56h in Variety by Steward Clarke by Embankment Films 0 Comments
0 Likes

Embankment will launch sales of feature doc on disgraced producer

Harvey Weinstein will make an appearance in Cannes this month but in film form, with the first feature documentary about the disgraced mogul now aiming for a full international theatrical release and being presented at the Cannes market, Variety has learned.“Weinstein” (working title) is being made by “Man on Wire” producer Lightbox as a co-production with the BBC. The British pubcaster will air it on TV in the U.K., after it has been in cinemas. Embankment is handling sales and heading to Cannes with the film. Weinstein is the subject of multiple police investigations in the U.K. and U.S. “Citizen Harvey” will be a deep dive into the Weinstein scandal, which has fueled the #MeToo and Time’s Up movements and had a global impact. It is in production and is a strong candidate for a festival launch.

David Gilbery (“McQueen”) and Charles Dorfman (“Shame”) are executive producing on behalf of Media Finance Capital, which is financing alongside the BBC. Simon Young will executive produce for the BBC, which commissioned the film late last year. It will go out on BBC Two after its theatrical release.

U.K.- and U.S.-based Lightbox’s Whitney Houston doc “Whitney,” directed by Kevin Macdonald, is a late-night screening in Cannes. Speaking about the Weinstein film, the Chinns said their ambition is to “tell a deeper, more layered and complex story than has hitherto been told on screen on this subject.”

“We want the film to illuminate how power operates for those who hold it, those who are abused or seduced by it, and those who allow it to go unchecked and unchallenged,” the Chinns said. “With similar excesses and abuses now coming to light around the world, we think that ‘Weinstein’ will have incredible resonance for international theatrical audiences.”

“Simon, Jonathan and Ursula are highly skilled storytellers – razor sharp in their observation – multi-award-winning factual filmmakers for a worldwide cinema audience,” added Embankment’s Tim Haslam. “The impact of such a scandal reaches far beyond Hollywood, and this movie implicitly poses challenging questions, not just about our current leaders but also how we treat each other, and where we can collectively go from here.”