Cannes: A24 Buys Zoe Kazan’s ‘There Are Monsters’ for U.S. 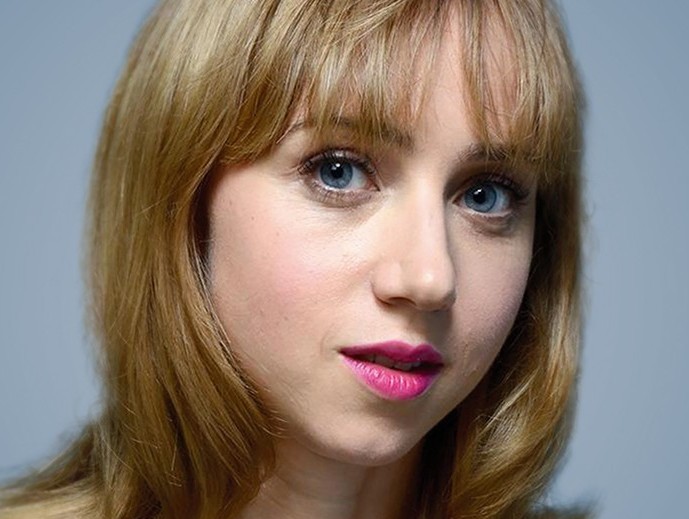 Posted at 12:33h in Variety by Dave McNary by Embankment Films 0 Comments
0 Likes

Atlas Independent and Unbroken Pictures have sold horror film “There Are Monsters,” starring Zoe Kazan, to A24 for U.S. distribution.

The film will be directed by Bryan Bertino from his own script. Embankment Films is selling the feature to international territories at the Cannes Film Festival.

Kazan will play a mother who, along with her terrified young daughter, is trapped and tormented by a merciless creature — with only a mother’s protective love, her most primal instinct, able to save them.

Production will start this summer in Ottawa, Canada.