Boxing Movie ‘My Name Is Lenny’ Starts to Shoot in London 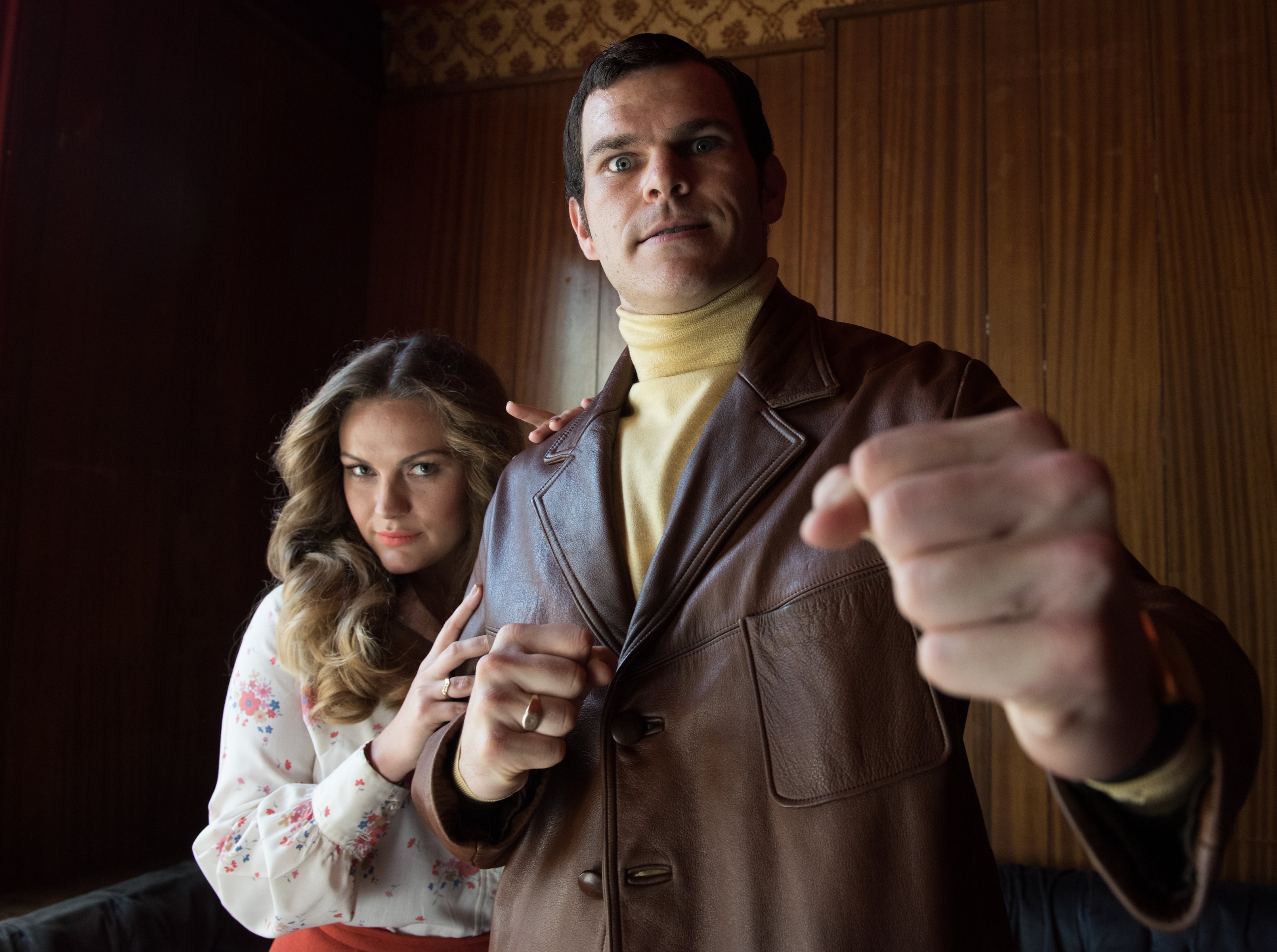 Posted at 11:00h in Variety by Leo Barraclough by Embankment Films 0 Comments
0 Likes

Principal photography on the film, which is produced by Salon Pictures and will be released in the U.K. by Lionsgate, is expected to take place over four weeks in North London neighborhoods Hoxton and Islington.

“The film chronicles Lenny McLean’s origin as a young street fighter in 1970s East End London, the haunting effects of horrific childhood abuse, and his bitter rivalry with Roy Shaw across three unlicensed boxing matches, culminating in Lenny taking the championship title of ‘The Guv’nor,’” according to a press statement.

In his later life, McLean went on to become a bestselling author, and had roles in TV and film, the best known being “Barry the Baptist” in Guy Ritchie’s debut “Lock Stock and Two Smoking Barrels,” shortly before he died in 1998.

Salon has also produced the feature documentary “The Guv’nor” about McLean, which will be released by Lionsgate on DVD from Oct. 10.