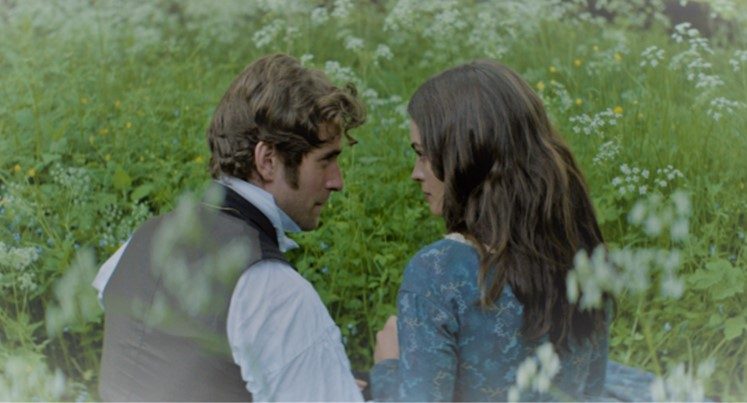 Posted at 16:23h in Uncategorized by Embankment Films 0 Comments
0 Likes

Bleecker Street has bought the U.S. rights for writer-director Frances O’Connor’s directorial debut, “Emily,” which tells the story of author Emily Brontë’s real-life romance in the lead up to her seminal novel, “Wuthering Heights.”

Bleecker Street is planning a 2023 theatrical release Stateside, while Warner Bros. will open the film wide in U.K. cinemas.

Promotional materials for the project describe “Emily” as imagining “the transformative, exhilarating and uplifting journey to womanhood of one of the world’s most famous, enigmatic and passionate writers.”

The acquisition was negotiated by Bleecker Street’s head of acquisitions, Kent Sanderson, with Avy Eschenasy on behalf of Bleecker Street alongside Embankment, who serve as executive producers and are handling global sales.

Peter Touche is an executive producer for Ingenious who provided funding.

Touche said: “At Ingenious we have made a deliberate push to bring more female driven films to audiences. We are delighted that Bleecker Street shares this vision as they are the U.S. distributor of many of them, including: ‘Military Wives,’ Mona Fastvold’s ‘The World to Come,’ Emma Holly Jones’ upcoming release ‘Mr. Malcolm’s List,’ Catherine Hardwicke’s ‘Mafia Mamma,’ which is currently in production, and now Frances O’Connor’s breath-taking directorial debut ‘Emily.’”

Bleecker Street has been active on the acquisitions front, recently buying “Mafia Mamma” starring Toni Collette which is in production.