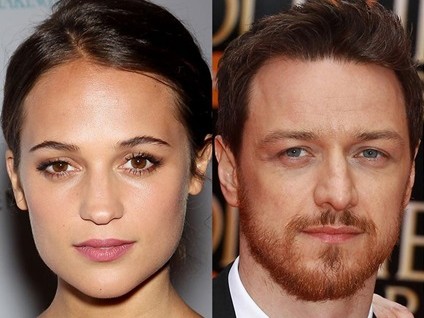 Posted at 15:09h in Variety by Elsa Keslassy by Embankment Films 0 Comments
0 Likes

Since unveiling the project at Berlin’s EFM, up-and-coming U.K. outfit Embankment has pre-sold “Submergence” to more than 30 territories, including Lionsgate for the U.K., NFP & Warner for Germany, Mars and Selective for France, Antena 3 for Spain, Elevation for Canada and California for Latin America.

UTA Independent teamed with Backup to set up financing and is handling the U.S. sale.

The “Submergence” shoot is more than halfway complete after finishing its leg in France. It will wrap in Germany next week.

Adapted by Erin Dignam from J. M. Ledgard’s bestselling novel, “Submergence” stars Vikander as Danielle, an ocean explorer facing a terrifying, pioneering descent into the Arctic abyss. McAvoy plays her soulmate James, a contractor held captive by African jihadists. Facing life-or-death situations and separated by thousands of miles, each finds solace in memories of their romance.