Daddario-Led Rom-Com ‘Can You Keep A Secret?’ Lands At Vertical 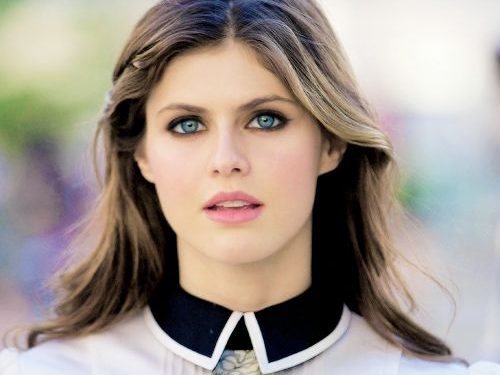 25 Jul Daddario-Led Rom-Com ‘Can You Keep A Secret?’ Lands At Vertical

Posted at 08:41h in Deadline by Amanda N'Duka by Embankment Films 0 Comments
0 Likes

EXCLUSIVE: Vertical Entertainment has secured the U.S. distribution rights to Can You Keep a Secret?, the romantic comedy starring Alexandra Daddario, and slated it for a day-and-date release September 13. Daddario also served as an executive producer on the project, which is based on the NYT best-selling novel by Sophie Kinsella. The Elise Duran-directed film also stars Tyler Hoechlin, Kimiko Glenn, and Laverne Cox.

Here’s the plot: On the way home from a botched client meeting, Emma (Daddario) mistakenly reveals all her deepest secrets to a handsome stranger sitting next to her when her plane hits turbulence. At least, she thought he was a stranger — until she later meets Jack (Hoechlin), her company’s young CEO, who now knows every humiliating detail about her.

Vertical’s Peter Jarowey and Josh Spector brokered the deal with Calum Gray of Embankment Films on behalf of the filmmakers.